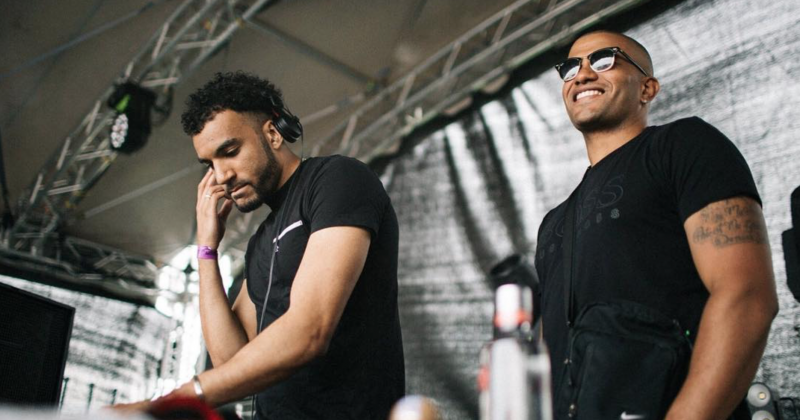 DJ-ing duo, Star.One, feature Maleek Berry and Seyi Shay to deliver what sounds as expertly put together as Riton’s “Money” featuring Kahlo, Davido and Mr Eazi. But unlike what you’d hear on Riton’s sleeper hit, Maleek and Seyi bring their own unique panache and style to Star.One’s “Okay”

Star.One are known for their fast paced DJ sets. To understand what the two music duo do, they try to blur the lines between Garage, Hip Hop, Grime and Jungle. So, “Okay” is generally characterised by bits and pieces of repetitive 4/4 beats, rhythms mainly provided by drum machines, off-beat hi-hat cymbals, and synthesized bass-lines.

In a similar way to what we have in Star.One’s production, is DJ Bad Sam’s “Alright”, who also tapped into some African goodness by featuring Kahli Abdul on the single. It’s interesting to see as UK DJ-music-producers share the glory of their beats with these artists to weave a new and creative variant of Afro-pop.

Check out the official lyric video below while we anticipate those visuals, featuring the foursome, that’s soon to come.

ICYMI: Hear this artist Run Through Everything Pop From Late 2000’s Till Date On “kerewa”