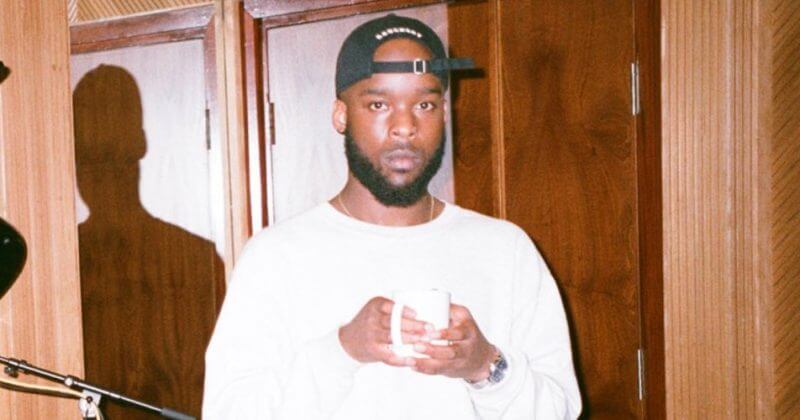 First cropping up on our radar last December, with a stunning accompaniment on 234jaydaa’s typically mesmeric “Pink”, the 24-year-old Nigerian singer, SOBER SEVEN has spent this year in silence, as he prepares his debut project for release next year; that is until, today.

With “Rent Free” – his first song of 2020, which happens also to be his first official solo single – SOBER SEVEN embraces the melancholy strokes of R&B, delivering an ebony tinted affair, announcing to his mostly first-time listeners that he’s the latest soulful loverboy on the block.

Remaining in his head voice throughout, SOBER SEVEN’s vocals are not smooth, or devoid of character. The breathiness that emerges from his raspy voice, in fact, adds to the wistful vulnerability which SEVEN conveys through his lyrics. At first, his lyrics are modestly wanting (“I don’t trust you but I want to/I don’t trust you but I want you”), but as SOBER SEVEN get comfortable within his groove, he outright croons to the furthest corners that he absolutely needs his partner, doing his best to convince her to stay, between his repeated confessions, “baby I need you, baby I need.”

What others might describe as clingy, is, on “Rent Free”, painted as unashamed devotion – we don’t know the intricacies of SOBER SEVEN’s love affair, but his sensitivity on the track wins us over to his side. Expressing significant emotion through the song, even delivered in the form of moaning adlibs on the song’s outing chorus, “Rent Free“ ends with an equally as lustful outro, the electric guitar guiding us through nearly thirty seconds of stilling audio that bring the eventual peace the song’s introduction had first tempted.

A neat circle is drawn from the listening experience of SOBER SEVEN’s 2020 debut; enjoy “Rent Free” below: