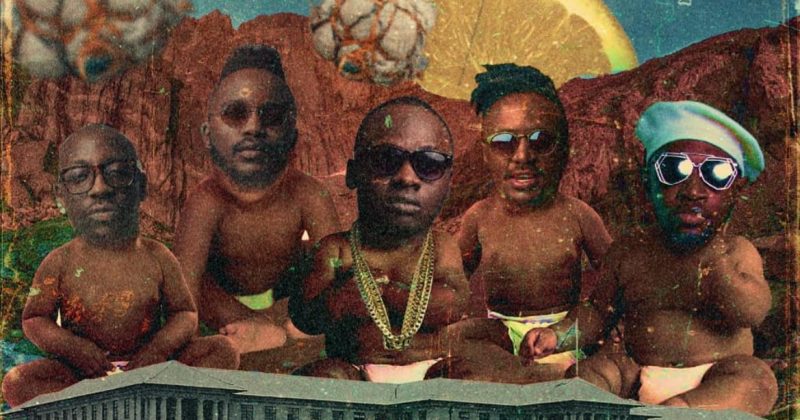 Sauti Sol has had quite a productive year. So far, they have released three songs from their forthcoming album title #AfrikanSauce, all featuring stellar Nigerian artists from Patoranking to Tiwa Savage to Burna Boy. Their most recent release “Rewind” is the fourth from the album we are getting more excited about it with every new single release.

On the self-produced track, Sauti Sol takes a break from making the kind of dance-floor tracks that have aided their meteoric rise, to remember their day one fans. On their official twitter release, the group thanked their fans, saying “This one is for our day ones. Y’all have watched us grow to become who we are today. Catch a vibe and spread it all around the world”.

The group and the featuring artist, Ghana’s Khaligraph Jones spend the time on the track appreciating the fans who were with them before the fame and glory and everything in between. “They never know the story/of us before the glory/i’d do it all again/I wish we could we just rewind” they sing, as the video runs through clips and photos from “before the glory”.

Next Article WSTRNS “love struck” is the realistic, dark depiction of love we like to see