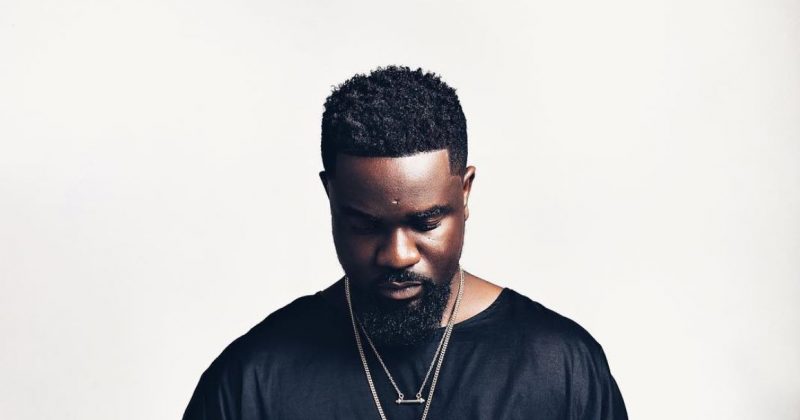 After a series of verbal attacks from Shatta Wale, SARK records boss, Sarkodie has released a diss track and video laying some strong words for Shatta. If you haven’t been following the drama between these two heavyweights, Shatta repeatedly publicly aired a series of grievances against Sarkodie. According to Shatta, the rapper refused to appear in the video for “Megye Wo girl” their collaboration together, he also accused Sarkodie of hob-nobbing with “wicked politicians” despite seemingly appearing to be a conscious voice against injustice.

Earlier today, Sarkodie released “My Advice”, an apparent diss to Shatta Wale rapped over the instrumentals from Joey B’s recently released “Stables”. In barely over three-minutes, Sarkodie dissected the other rapper’s career, giving Shatta for making it from nothing, but firing back with quips about not being the man to be messed with. See Sarkodie diss Shatta Wale while sipping wine in the video below:

Twitter has been also been alight with fans wading into the beef since the freestyle dropped earlier today. Here are some reactions below.

Sarkodie dissed Shatta without mentioning the size of opana's lips

This is not a diss track. It's more of a Father-to-Son type of convo. Sarkodie in a calm manner, schooled and tried to correct the prodigal son; Shatta Wale and it's 🔥🔥 pic.twitter.com/mlJGbPribG

Sarkodie: if you feel say you got it, no need to downplay the next man.
Wo suro na fior!