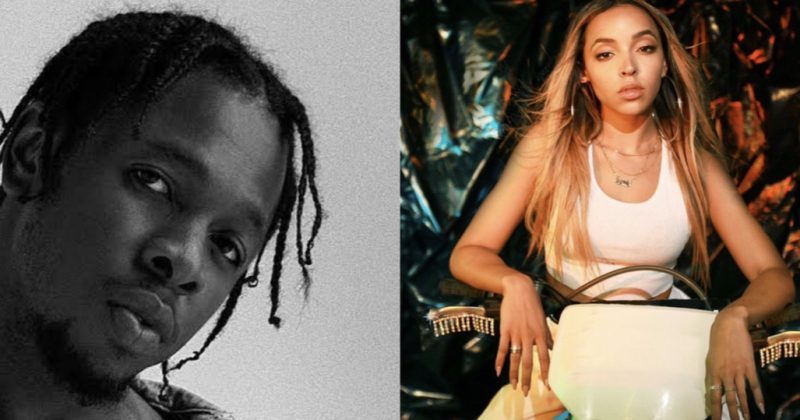 Runtown features on “Lie to Me” with Tinashe and Dutch DJ duo, Yellow Claw

Dutch-based DJ duo, Yellow Claw announced their new project ‘Never Dies’ by releasing its upcoming tracklist over the weekend. Runtown was one of the many artists featured on the newly released album, as he joins singer and songwriter, Tinashe on a track titled “Lie to Me”. Runtown dips into his electronic pop-dance bag on this track, as he sings “in the streets of Lagos, how I am supposed to get my mind off this lifestyle/I’m trying to be a better man”, admitting how living in Lagos stops him from having a wandering eye because of all the pretty women. The track makes for a catchy bop that can be played at festivals across the world, and being a Yellow Claw song we’re sure they’ll have it on rotation at their festival circuits.

Listen to “Lie to Me” below.