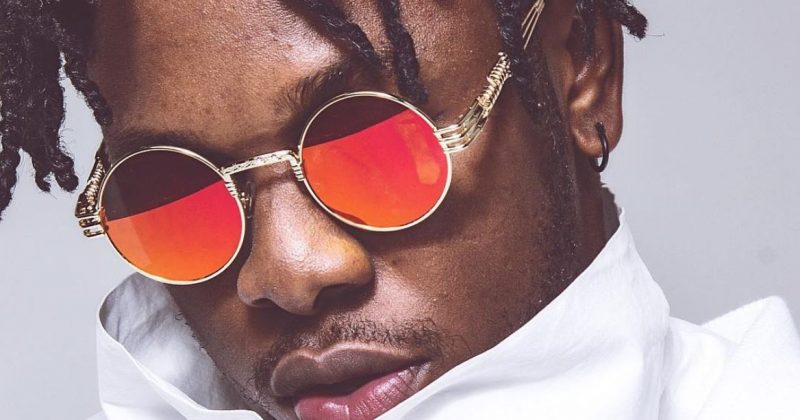 If you’re still on the other side of the argument on cultural appropriation, Runtown’s new single must really hurt. Afropop artists have worked towards achieving a neo-pop bounce by fusing foreign elements with the traditional for years now, but when foreigners borrow our sounds the double standard becomes apparent.

With the use of “Energy” as the song’s title, perhaps Runtown is gunning to be as global as Drake, and given the catchiness and brilliant pop simplicity of the single, we’re inclined to let him have a crack at it. Though the song is mellow thanks to Del’B’s mid-tempo production that combines highlife guitar riffs with more modern pop beat samples, Runtown channels hip-hop’s braggadocios for a romantic Afropop number.

The entire premise of the song—romantic in an ironically showy sort of way—is Drake-esque even before Runtown’s lyrics hint at the subtle hero-worship. Singing, “Free Smoke Free Hennesey/ More Life To My Enemies/ They Wan Take Away The Energy/ Can’t Take Away The Energy” there’s no doubt that Runtown has been paying attention to one of hip-hop’s biggest stars and is incorporating the lingo.

You can stream Runtown’s “Energy” below.