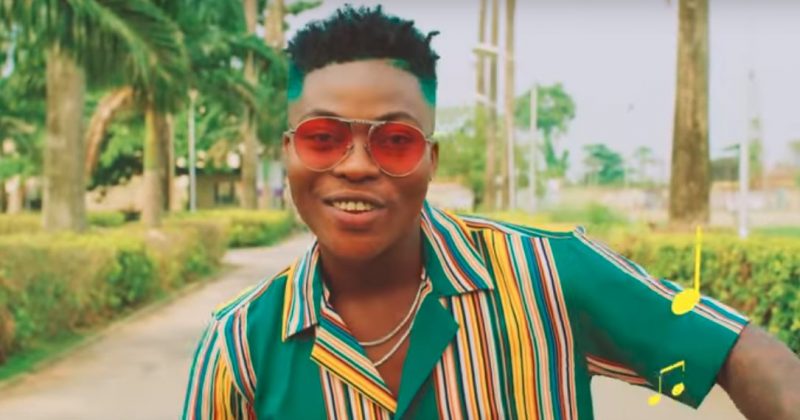 Last month, Reekado Banks debuted “Yawa”, his first single under his Banks Music label. The uplifting single celebrates the cheerful effect music can have on listeners while unwittingly highlighting his pleasant spirit after his exist from former label, Mavins Record. Unlimited L.A directs the recently released music video for “Yawa” and it’s a colorful celebration of love and the jolly atmosphere Afropop has been known to inspire.

The just under 3-minute long clip depicts Reekado Banks’ lyrics, where he encourages listeners to express themselves and dance like no one is looking, through the colorful and graphic display of some of the lyrics. Dancers are also featured in the video while Reekado Banks is seen spreading his merry message around to people who look like they could really use some color in their lives.

You can watch the music video for “Yawa” below.