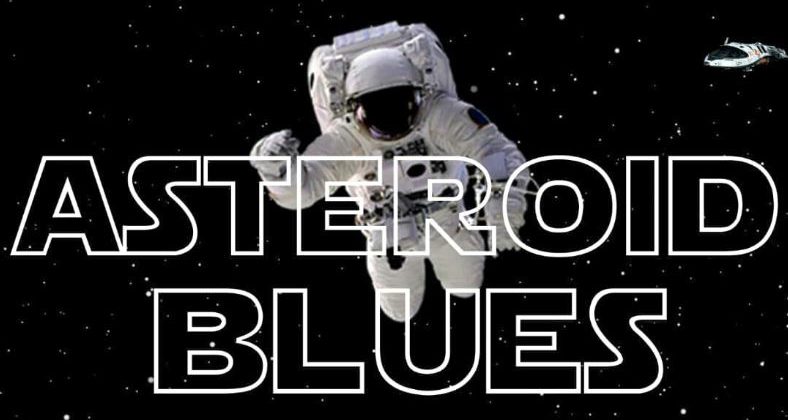 Listen to Miles From Mars’ “Asteroid Blues” featuring Paula. B

Miles from Mars, a band formed by Bio and SoulBlackSheep have released their debut single, “Asteroid Blues”. Though stating their intent to “Use music as a vehicle to take their listeners on a journey through all of the universe”, the main theme for the single revolves around a relationship that has turned sour. But the synthetic drum kit and spacious synth percussion stay true to the group’s sci-fi theme of space exploration.

While the soothing mid-tempo beat Mullah produces is lightweight as Bio delivers the catchy hook in a mix of English and Yoruba, Soul’s sultry verse singing “No, I Don’t Need You” and effectively terminating his relationship, reminds listeners of how inhospitable, nihilistic, and misanthropic space can be. “Asteroid Blues” features a guest verse from featured artist, Paula. B who impresses with her feather light vocals emphasizing the sad emotions in her performance.

You can stream “Asteroid Blues” below.

Next Article Essentials: ‘Rasaking’ by L.A.X