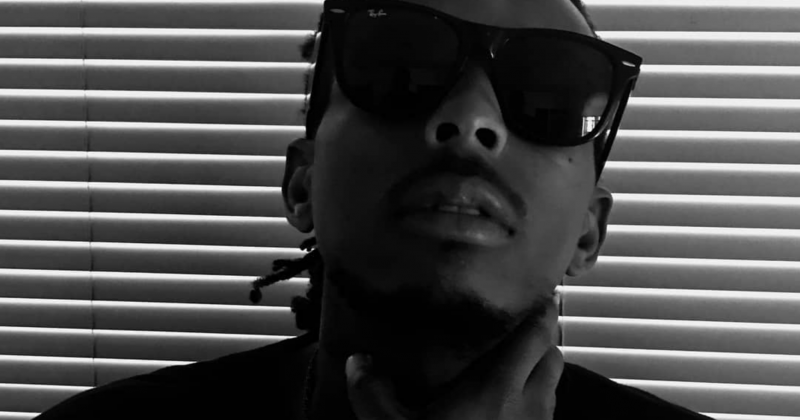 Listen to LeriQ’s “Start All Over” featuring Odunsi

The idea of existentialism is often thrown around amongst a lot of millenials my age. Lately, it’s led me to question the effect of post-adolescence anxiety on interpersonal relationships. LeriQ’s new single, “Start All Over” attempts to give some more perspective on the matter as they play the role of the forgotten friend.

Odunsi lyrics unfold a tale of a relationship that has gone sour. Though his lyrics suggest it may be due to the other person’s general tiredness, Odunsi isn’t ready to let go. He starts the song singing, “If I could rewind And Bring Back The Times To Shuffle Your Mind”, a longing familiar to those who feel the past was friendlier and better off.

Listen to LeriQ’s “Start All Over” here:

Next Article Niniola goes after her heart in “Oyin” video