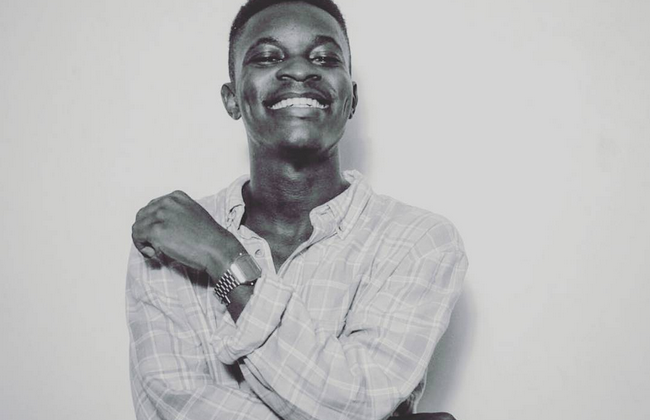 Lana Del Rey’s manic pixie persona is often reflected in free-spirited lyrics about skipping out on responsibilities and her willingness to go all the way for her lovers. “Florida Kilos”, one of the stand-out hits from her 2014 Ultraviolence album was inspired by a ’70s Cocaine Cowboys documentary, a story of a group of traffickers in Miami.

Quite unlike Lana’s song which is more like an ode to selling cocaine and being hopelessly in love with a drug dealer, Jinmi Abdul’s Afropop remake of the love song is more playful with bits revealing his gratitude to his woman and God.

Though Lana Del Rey fans might feel catfished after listening past the first few chords, Jinmi immediately attempts to make up for setting up such a teaser. His version tagged “Amazing Grace” is a story about being in love with a woman who has been hurt in the past. He describes all he calls her and expresses his gratitude for finding a woman he considers a blessing.

Update: The artist Jinmi informed us that “Amazing Grace” wasn’t intended as a cover of Lana’s “Florida Kilos”, but an original song where he unknowingly sampled her hit single.

A Free-spirited “Pocahontas” Might Just Be What PatrickxxLee Needs

Next Article Read The First Issue Of “Anikulapo”, A New Comic By Vortex Inc