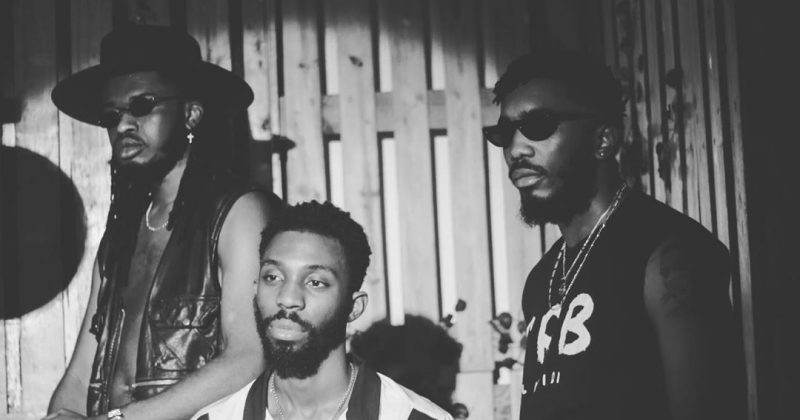 Lately, the alternative music scene has grown a relevance that could rival the mainstream with artists like Odunsi, Tay Iwar and Santi carving their own niche comfortably. The DRB Lasgidi boys are pioneers of the exciting alternative music scene, coining the now popular catch-all ‘alte’ tag used for describing anything too ‘weird’ to be considered mainstream. It’s fitting that for DRB’s culture celebrating new single, “Alte”, they call back to their original strengths: impossibly nimble flow and showy bars.

Produced by 2Kris, “Alte” is set to the lightweight groove of highlife inspired instrumentals, mixing percussion harmonies, guitar strums, traditional drum riffs, and a synth flourish. The delicately caressed keys and gorgeous, sun-bleached guitar samples conjure memories of endless summer parties and inspire breezy verses from BOJ, Teezee and Fresh L. While BOJ and Teezee provide the catchy melodies with the swagger of indigenous playboys, Fresh L delivers a rap verse proving he’s still one of Nigeria’s most vivid trash-talkers as he brags about his stardom and trendsetting fashion taste. “Alte” is a reminder in case anyone had forgotten, that DRB are masters of making the good life sound like all it’s cracked up to be.

Listen to “Alte” below.

ICYMI: Watch the music video for DRB and Odunsi’s “Necessary”