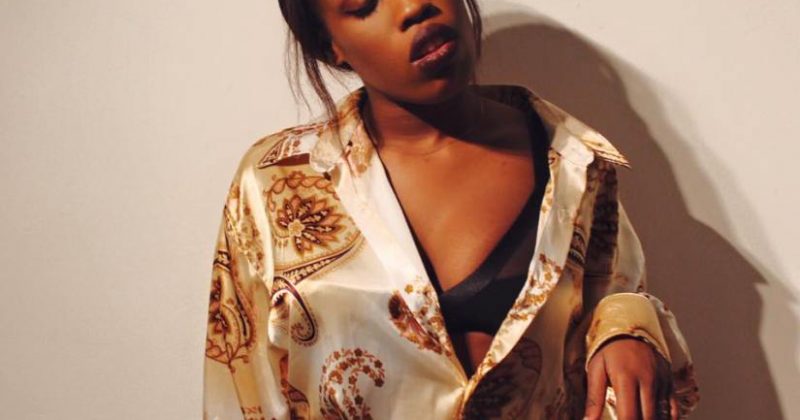 “XXX” earns its title with a lot more expletive content than we’ve come to expect from Feier.  She is more confident, as expressed by a new trash talking persona has a brazenness that works, even though it shouldn’t. Feier is already a unicorn, sticking to the classic rap style that most of the new generation rapper seem desperate to ditch or adapt into something more trendy. It is on the back of that loyalty to the original style that Feier boasts, occasionally slips into Ghanaian pidgin calling out all the other rappers who’s flopped in the last year in spite of all the trend chasing, and boasts about her sex appeal, lyricism and the childish niggas that orbit around her, unsure whether to come at as rivals or suitors. She tells us she takes it all in her strides cos of course ‘the sauce ain’t free’.

Looking out for that mixtape; Jean Feier, surprise us maybe?

0000
Previous Article 4:44, XXXtentacion and New Rules: all the videos you should see this week

Next Article Soar with Kyrian Asher and his goth-trap musings at “30,000 ft”