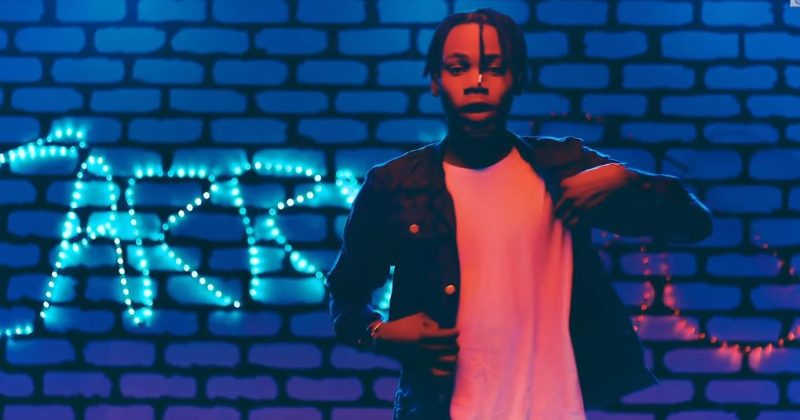 Best New Music: DJ Tunez and Flash create another summertime smash with “Too Much”

It’s a hard pick between New York-based Afropop collaborator duo Flash and DJ Tunez for who best synergises their dynamic. And that’s a good thing considering their distinct departments.

With modern Afropop leaning further into electronic music, Flash’s smoky vocals in the opening sequence of “Too Much”, folds into a sound DJ Tunez himself has been silently pioneering with tracks like “Get Up” and last year’s sleepers: “Cotton Candy” and “Iskaba”. You’d think a man like Flash whose muse is Genevive and still uses nostalgic catchphrases like “Gum Body o/ Soji o”, would taper into the fringes of corny. But his save on “Too Much”—as on “Get Up”—is a sexy R&B-influenced melody sprinkled with just the right amount of Afropop-cultural references.

The brightest moment on “Too Much” is a highlife-influenced electric guitar solo set that plays till the track fades out; as Flash goes sweetly silent, trippy synths lay ambience for a jazzy sombre solo before a beat drop brings on the highlife keys. The transition feels like floating through space in one moment then returning to a Lagos summertime sunset in the next—it’s slow-whine goodness!

“Too Much” makes two in a row for DJ Tunez and Flash, all we need now is a joint project. You can stream it via Apple Music below.