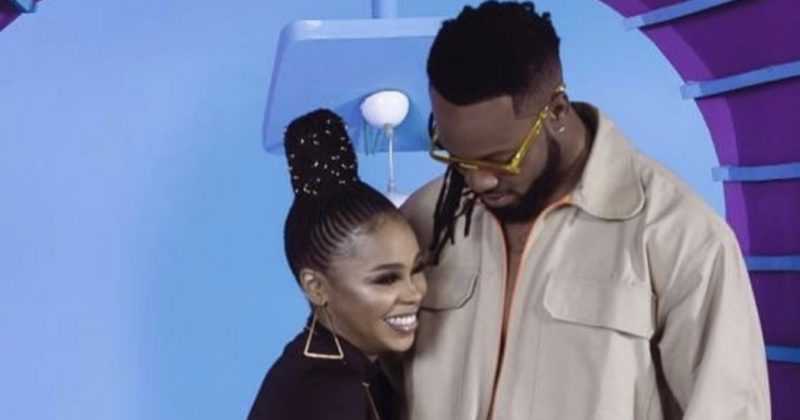 Earlier this month, Chidinma and Flavour confirmed their rumoured relationship when they released a joint EP ’40 Years Everlasting’. Over the 5-track project, they professed their love for each other, with a promise to keep their love burning for forty years. Their EP’s titular track “40 Yrs” was the first single to get a befitting video treatment, and showed them cosying up.

Now, they have released a Clarence Peters-directed music video for one of their joint singles “Nkem” which sees Flavour delivering his romantic verse while playing the piano for an audience of listeners. ‘Cause in you, I’ve seen the treasure I was looking for’ he sings, professing his love for his new boo. Chidinma then joins him on stage, and they both deliver a stunning duet where they let their love for each other take centre stage.

Watch the music video for “Nkem” below.