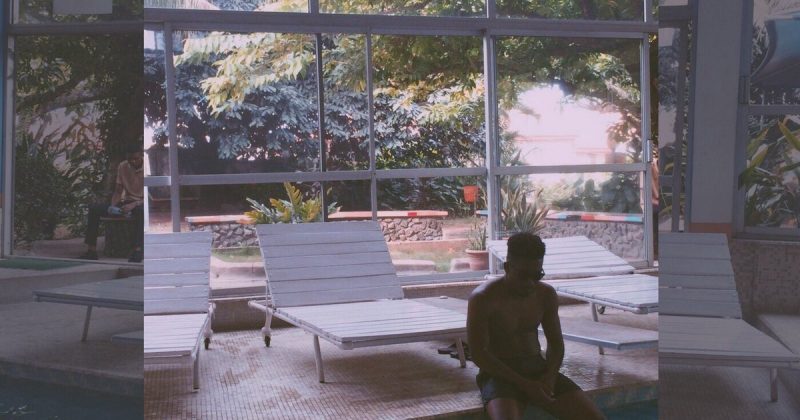 Charles III is too woke to be living in dreams on “What is Life?”

The stripped down aesthetic of classic rappers is what Charles III decides to adopt for the new single. A simple midi drum loop, a vocal sample, echoed and repeated through the song like a sombre adlib, and synth guitar notes, sustained to create a wall of sound effects, on which the rapper can muse. And Charles III muses, forgoing the atypical themes from Nigerian rap for a more personal introspective outpouring that wrestles with the place of a rapper in a world where materialism, and unreal pressure forces young creatives to transmute into ugly caricatures of themselves. He is unashamed to speak of his religion, to share his doubts and aspirations, referencing the high street brands that he still rocks, even when everyone else is hopping on the Gucci train, as a metaphor for his life.

You come away from ‘What is Life’, sombre, inspired to look at your own priorities, and in an industry that seems obsessed with escapism, it couldn’t come sooner.

Listen to “What is Life?” here.

Next Article Di’Ja is married, and ready to shed her good girl image