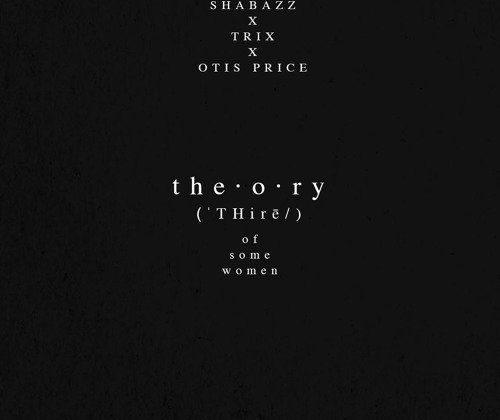 Best New Music: “The Theory Of (Some) Women” draws on the nostalgia of 90’s heartbreak rap

One of the rap subgenres that soared in the 90’s was ‘heartbreak rap’, mushy ramblings that chronicled love gone wrong bridged by emotion drenched hooks and choruses by the biggest R&B stars of the era. Rappers like Loon and P.Diddy made an entire science out of it, dropping the biggest hits around their yearnings for a woman they could give their all to. No one born in the 90’s can forget P.Diddy’s “I need a girl,” Fat Joe’s “What’s Luv, “and of course, the song that introduced us to Jennifer Lopez Ja Rule’s “I’m Real”.

Rap has drifted away from this ideal and returned to it, slurred by the purp and screwed by vocoders. The kind of heartbreak rap that Drake and Kanye West have championed. This is why the new single by Ghanaian rapper Shabazz “The Theory of (Some) women”is so interesting. It is equal parts cerebral and nostalgic, even more so as it was released on Valentine’s day.

Shabazz enlists the help of fellow rapper Trix (who released his debut EP Brontide in 2015) and singer Otis Price on an ironic tirade that subverts the entire idea of Valentine, chronicling the end of relationship by a frustrated boyfriend.

The very first notes which starts with a vocal sample and a neat delay trick. By the time the Spanish guitar riff starts Shabazz launches into a rapid 16, revelling his newfound singleness after leaving a surprisingly mental girlfriend. Trix drops a wicked verse and Otis Price murders the chorus. By the time the last riff ends you’re firmly on the side of our protagonists and done with (some) women.

Ghana’s music is going through a renaissance where they’re stripping away the electronic acoutrements and exploring all the things they loved about the music they grew up with, and The Theory of Some Women is evidence of this at its most accomplished.

Listen to “Theory of (Some) Women” by Shabazz, our best new music for this week below.