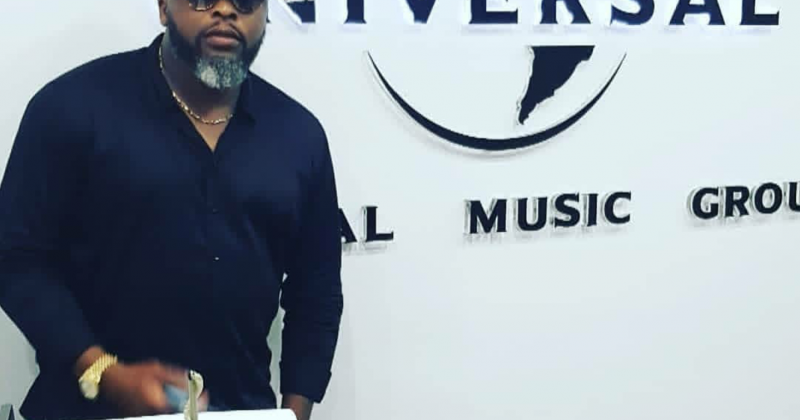 Afropop compositions have become as complex as their underlining inspirations and Larry Gaaga’s first release under Universal Music underlies the diversity of the genre’s musical ideas.

Starring a blistering cast of Burna Boy, 2baba and D’banj, “Baba Nla Nonsense” samples a refrain from Fela’s 1986 album title-track, “Teacher Don’t Teach Me Nonsense”, while fusing Burna’s Afro-Carribean tack with 2face’s unique style. The icing on the cake is D’banj’s harmonica in the background.

“Baba Nla Nonsense” is a glimpse at the internalised rage, loneliness and paranoia of celebrity-hood behind the curtains where the cameras and flashing lights don’t go. Burna Boy offers a shoddy gaze at drama. “Gangsta no dey wear handcuff”, so Burna is so paranoid about scandals that he’d rather not have his name mentioned in certain circles, as he puts it: “make you tell them say you no see me” .

2Baba’s verse is a bit more ominous, according to the Afropop legend, there are “crazy people everywhere” and he doesn’t like stress. Perhaps in a subtle reference to the arrest rumours of arrest that trailed his failed attempt to host a protest earlier this year, one line that stands out the most as 2baba promises to bring positivity against all odds, is: “I go dey do my Gaga Shuffle, dey avoid arrest”.

“Baba Nla Nonsense” casts a unique angle to the popular saying that ‘celebrities are people too’. It’s election season in Nigeria and it’s almost odd to hear Afropopstars like Burna Boy and 2Baba, who have a handful of tracks built around political commentary sing proudly about avoiding the public eye in a country lacking strong voices who can speak against injustice. But when the Kokomaster’s bluesy solo performance sets in at the tail of the track, you’re reminded the rare minimalist contribution comes from a man the social media labelled a bad parent following the loss of his child.