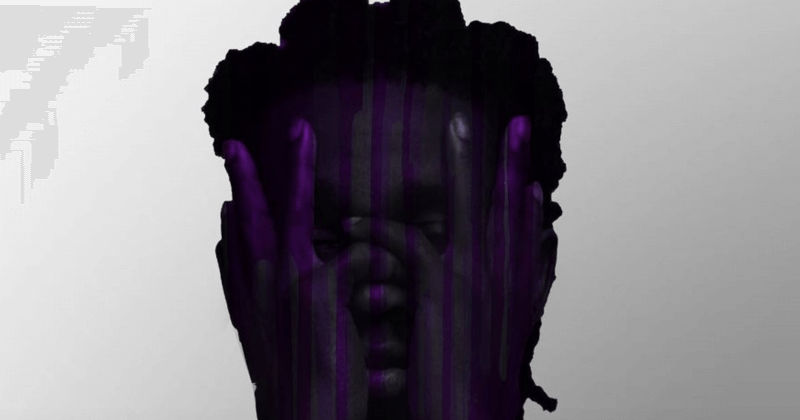 There’s no doubt about how brightly Omah Lay’s star is burning, and considering the short time it took for Omah Lay to become one of Nigeria’s hottest artists, it can be easy to forget that he hasn’t always been around. The whole world is currently experiencing a pandemic that has put an indefinite pause on live music and enjoying afropop on the sweaty dancefloors they were designed for, and this is what seems to have made room for the kind of music Omah Lay makes to catch on with the entire nation.

Our first introduction to him was with the catchy love song, “You”, which gained the entire country’s attention before the pandemic hit, and he really got to flex his muscles and show us what he’s really about with his debut EP, ‘Get Layd’. Before this horrible year, the Port Harcourt-born singer’s chilly voice and introspective cadence would have gained him a reputation as a niche artist who isn’t appealing to mainstream Nigerian music’s demand for festivities. However, in our present self-isolating climate, alt-afropop has turned into commercial paydirt and has allowed Omah Lay soar very quickly, much of which he speaks about on his new EP, ‘What Have We Done’.

On the recently released EP, Omah Lay continues to double down on his introspective songwriting, as he explored the feelings and anxieties that came with his newfound fame. With the project’s centerpiece, “Godly”, he spun a narrative that concludes that drinking and a relationship with God are the remedies for anxiety in the face of isolation. The song is a dramatic and intently personal narration of Omah Lay’s struggles, while grinding to become the superstar he is today. And as such, he’s able to mix raw emotions with a spiritual message for how his faith in God has helped him achieve his dream.

Religious themes are pretty commonplace in the Nigerian music scene, and artists never really shy away from praising and thanking God through their music. Just as we heard Naira Marley saying “Mi o l’ogun, mo ni Quran(I don’t use jazz, I have the Quran)” on his controversial single, “Soapy”, Omah Lay is sinilarly presenting himself as he is, by showing appreciation for ‘Henny and ice’, just before thanking God for being there for him in his dark times in the same breath. Though this might seem odd and even blasphemous to some Nigerians who take religious teachings and beliefs as an absolute, this shows that they are incorrect to conclude that people who indulge in vices religion teaches us against, have completely lost touch with God. As a generation, we tend to do things only on our own terms, and with this song, Omah Lay represents the penchant for spirituality over institutionalised religion.

Rather than dropping star-making brags as a now certified pop star, he chose to focus on his more vulnerable moments and giving gratitude to God. Singing “Only God na him comfort (him)”, he expresses a painfully relatable sentiment that seems fitting to bleak situation around the world, in the middle of a global pandemic, with people searching for some grounding in these tumultuous times. Despite these somber reflections, however, the smooth dancehall rhythm of the Tempoe produced beat makes “Godly” fit for motivation music at the gym , as well as TikTok dance challenges. The cover art for the EP portrays Omah lay covering most of his face with his fingers. Similarly, the music is also thinly veiled with mystery as he cries “Only God na him know the kind of thing I do”, leaving some details of his story tantalizingly out of view.

The best music is the kind you can feel, and with his entire EP, Omah Lay certainly evokes feeling. With “Godly”, he interestingly weaves two worlds together, presenting God’s Grace to whoever is listening without seeming preachy or even like a gospel song.

ICYMI: Listen to Omah Lay’s 5-track EP, ‘What Have We Done’ Here