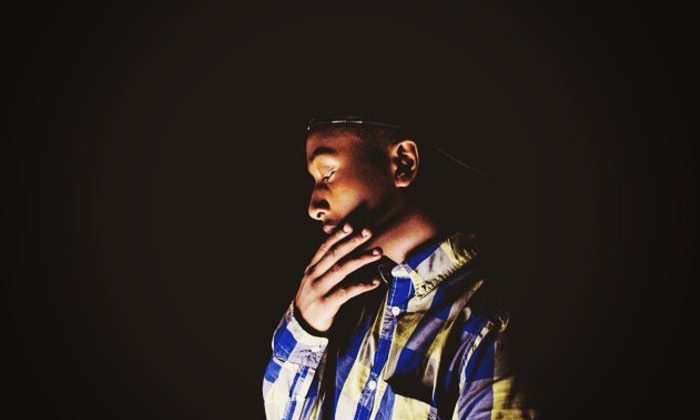 GMK’s budding production and recording catalog gleans two truths. The first truth is a definitive production work with Odunsi (“Uber”), Santi (“Gangster Fear”, “Jungle Fever”), two of the most progressive voices in the new incursion of African music who have worked with GMK at his infamous Monster House. The second is an affirmation of the popular belief that good producers make even better artists.

His affiliation with Nigeria’s crop of self-publishing millennial artists means he also benefits of the same strong community support, but GMK’s personal recordings always arrive with little or no pre and post-release effusiveness. Even as “OTB” (On The Block) is announced as the lead single off his upcoming project, a few shares on social media are all GMK has sold the track with. However, cuts like “Wasteman” and “Coconut Lips” released with the same freehand but to frenzied reception already prove GMK’s mettle as a producer who can thrive as his own medium and instrument.

“OTB” is not designed with grand ideas. “I just want to hang with the mans/ I just wanna hang mans/ with the man on the block” GMK lazily chants, setting his thought process on simple things from top to bottom. GMK repossesses chill-wave with a shrug, balancing his penchant for hardwired hip-hop with laid-back instincts induced by a spliff-set moment “with the gang on the block”.

Though uncredited, Odunsi’s uplifting vocal refrain, also adds an extra layer of smug chill to “OTB”, the same smugness GMK already implies by scaling down all of his concerns in the world, to a single activity: chilling on the block. Leave the rest to synths, drums and an inconspicuos guitar bass line, and what you get is the purest of vibes sustained on a track that doesn’t ring half corny.

Stream “OTB” by GMK via SoundCloud below