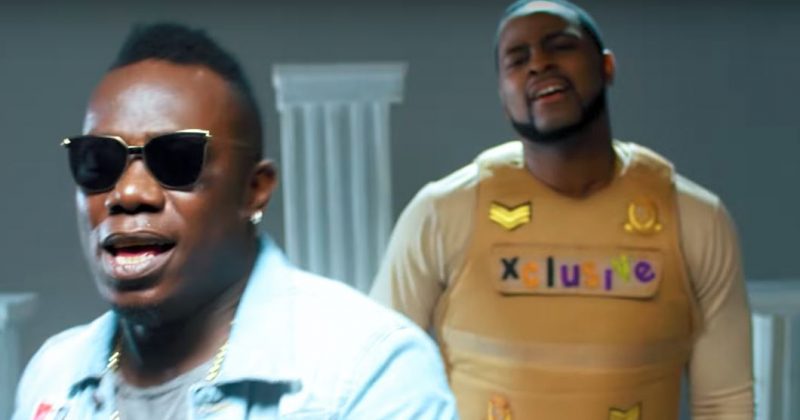 Though Duncan followed his debut with two more albums, recent features with younger artists (Wizkid, Ceeza Milli and Reekado Banks) earmark the beginning of a new era for his eccentric style: a fusion of excellent vocal work and melody. “Gimme Love”, his latest collaboration with DJ Xclusive is another evidence of a Duncan Mighty streak on the horizon.

The track lends modern electronic inspirations that leans into Duncan Mighty’s highlife comfort zone. He mashes his fondness for Twi phrases like ‘Me daa Si’ (which loosely translates as “Thank You”) with the Maetro D-produced instrumentals, painting the image of a Ghanian woman with a rich cultural heritage and his appreciation for the embodiment of such a person.

“Gimme Love”, brings to mind recent success of artists who have improved the universality of West African Afropop (Runtown, Mr Eazi, Sarkodie, Tekno etc) by bridging sound, languages and cultures across the region. As Duncan Mighty slips between pidgin, Twi and Yoruba while singing on a soothing guitar baseline as he’d done on “Dance For Me” nearly ten years ago, it becomes clear he paved way for stylistically infusing west African highlife in contemporary Afropop, and now he is levelling up to dominate the sound once again.

Safe to say, no one knew how much we needed a refresher like “Fake Love”, until the infectious romantic number, dropped nearly two months ago. “Gimme Love” is no exception.

Next Article Disney is developing a live-action fairytale about an African princess, titled Sadé