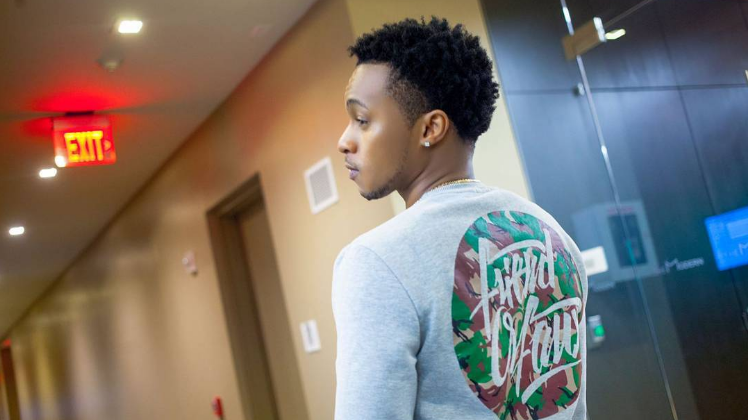 In 2015, Ayo Jay released “Your Number” but it took nearly a year for his song to blow up through DJ plays in the New York underground bagging him a contract with RCA Records and a Fetty Wap feature on the official remix. Earlier today, Ayo Jay announced an RIAA Gold certification for “Your Number” on via his Twitter account.

Last year, Ayo Jay peaked at no. 40 on Billboard’s R’n’B/Hiphop Airplay. The certification confirms that his single has sold 500,000 copies. RIAA certification are no longer restricted to physical/digital sales and Ayo Jay’s mark is cumulative of streams across digital platforms.

Listen to our Best New Music, “One Call Away” by Legendury beatz and Maleek Berry

Next Article Hear Zoro’s Tribute to Bianca Ojukwu on ‘Bianca’