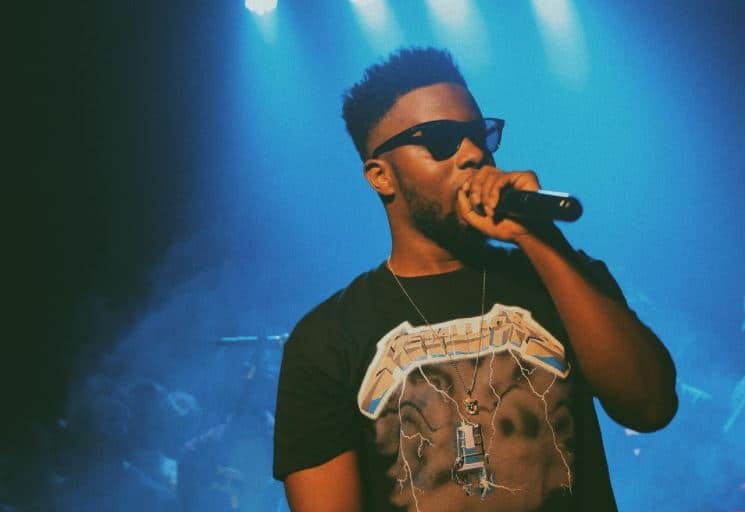 Best New Music: Maleek Berry does what he knows best on new single, “Been Calling”

Maleek Berry’s moderately-sized catalog contains a mishmash of a party themed music and the misadventures of millennial romance. Since the release of his Last Daze Of Summer EP last year (and subsequent records: “4 Me”, and “On Fire”), Maleek Berry has become both a man and wave. The former half is a music creator and a skilled songwriter unafraid of emotions. The latter is a sound curator who has managed to create some authenticity by simply embracing all of the Caribbean, Hip-Hop and R&B influences of Afropop.

Maleek’s latest work easily passable as a sequel to “One Call Away”, his feature on Legendury Beats’ Afropop 101 EP released earlier this year. On “One Call Away” he sings to a lover never to look beyond a phone call to reach him. Their relationship needs work, but he also justifies the unsavoury way they left things, because he only ‘changed up’ to get his ‘change up’. Here Maleek Berry’s tendency for romance meets his equally veiled desire to make music for the dance floor, a unique ability he replicates on “Been Calling” .

On “Been Calling”, the tables seem to have turned. Maleek is throwing in his gloves and waving a white flag, but she won’t even answer her phone. At some point he admits ‘I fell in love with a player, I was chasing love but she was chasing the paper’, as if to pacify himself for loving someone he can no longer reach.

Afropop is happy music and ultimately it’s supposed to help have a good time. This perhaps is why Maleek Berry sometimes feels like endless summers and perfectly tanned bodies on the beach. Even as he sings of a turbulent relationship, every word is breathed into the harmony of drums and layered vocals with melody and you’re bopping your head to his pain the entire time.

Stream Maleek Berry’s “Been Calling” via Apple Music below