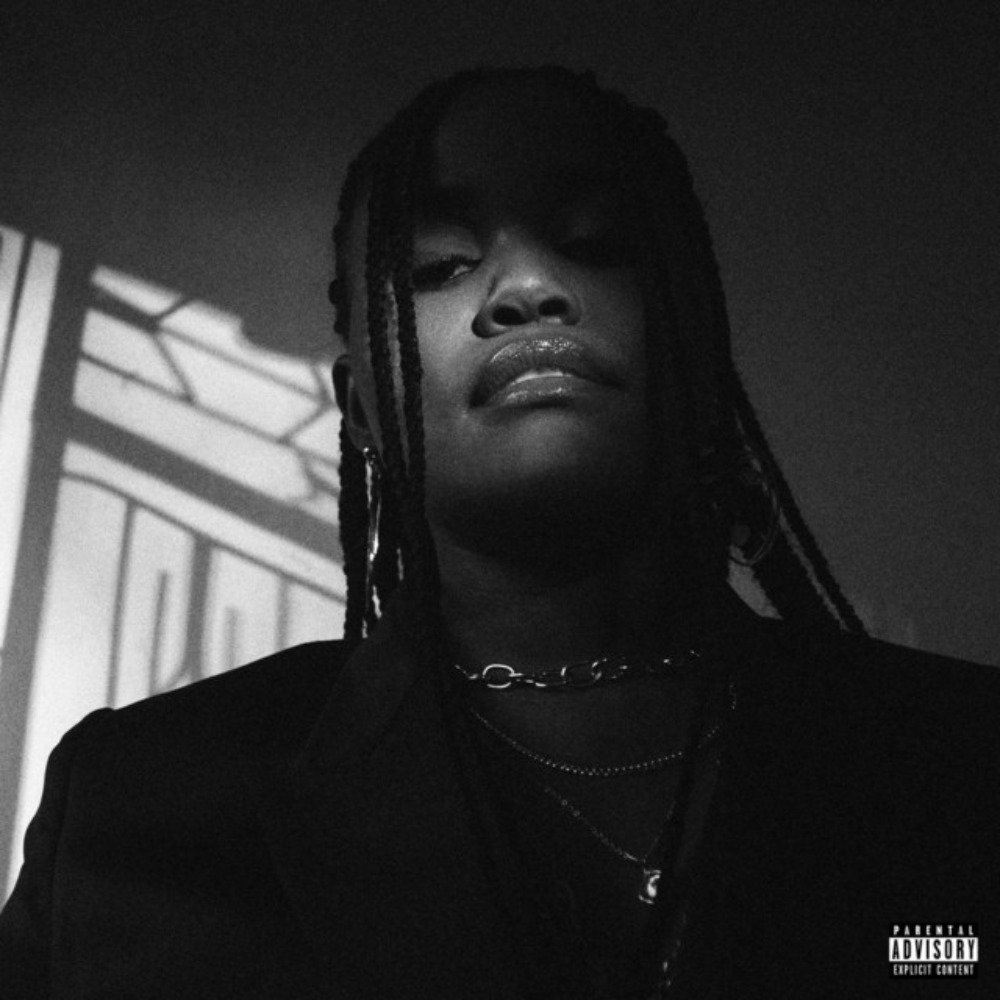 Essentials: Titose Makes A Statement With Her Debut EP ‘Was It Something I Said?’

masterful storytelling about the demise of a relationship

Hailing from Botswana, Titose is an incredible singer and songwriter melding R&B and Trapsoul sensibilities into poignant and relatable stories for young African women. After years of releasing loose singles on her Soundcloud page, in 2019, the singer officially released her debut single, an open confessional titled “Drowning,” which set a vast tone for where she could go sonically and lyrically.

Since then, she’s continued to earn her new levels of recognition as she blends the warm melodies of R&B with the gritty production of Trap-Soul and Hip-Hop. From crafting love songs such as “Drowning” to “Put You In Line”, it’s clear that improving her skills is a source of pride for the artist and this effort is most apparent on her debut EP, ‘Was It Something I Said,’ which was released earlier this month.

Titose crafts worlds and lyrics based on her personal experiences and those of her friends, spinning coming-of-age tales that centre around love, friendship, romance, becoming, personhood, self actualisation, and more. Right from the project’s title, Titose invites listeners to question everything they hear and experience through the project’s 20-minute runtime. ‘Was It Something I Said?’ already presupposes that Titose will be doing some soul-searching on the project, questioning her actions and those of people around her.

“I Do” is the perfect project opener. The melodic instrumental which opens the track sets the soothing tone for the project. However, from the onset, while we’re aware that we’re stepping into Titose’s world, it’s clear that there are no set characters and only scenarios where listeners can see themselves. The song tracks the onset of a conversation between two partners from the confrontation on “I Do” where she sings “I was losing focus, got me whipped up with potion/Tell me how did it turn to poison, let me out here in the open,” expressing her lack of understanding towards the change in behaviour by her muse.

Following the two-minute tape opener is the standout lead single off the debut project “Put You In Line”, a slow tempo track with melodious production. The track sees the artist speaking about the hold her lover has on her, singing lyrics such as “I’m a fool for guys like you/”. Titose is clearly in a tough position romantically and can no longer deny this. The Jitotwe Tshombela-produced track also sees the producer laying backup vocals as his deep-pitched voice contrasts with Titose’s, delivering a star performance.

As the project builds, the conversation between the partners evolves moving from her blunt accusations on earlier tracks to the struggle to find a compromise towards the project’s mid-point. On the track “Forest”, Titose explains that while she may not be the best option for her love interest, she still finds herself clinging to their relationship. On the hook, she sings “But I didn’t want you to leave, the truth is I want you to stay but I can’t give you half of what you need so I keep on pulling away”, over the euphonious production. There seems to be an acceptance, a sort of reconcilliation that she can’t be everything to one lover.

Of all the songs on this project, “Summertime With You” stands out the most to me. Titose begins singing immediately as the beat of the track kicks in, following its urgent delivery to sing about her romantic tryst. The track finds her expressing how she wants to be with her lover through all times, especially in the summertime. “I wanna be with you, Summertime with you/I just want you, summertime with you”, she sings morosely, armed with the pained realisation in her voice that their summers together are over.

Titose keeps the guests in her world short and simple. Excluding rapper, The Big Hash who features on the catchy “Best Friends,” the only other obvious collaborator in Titose’s world is Zambian-born producer, AmoBeatz who helms most of the EP’s futuristic production. The EP builds towards the penultimate track “Strangers” where Titose and her partner make the decision to part ways, accepting that the relationship is beyond saving. The final track “Lights Off” represents the final sequence of their relationship. Its apt title gives a little insight to what to expect from the song, making it the perfect closing track for a tape of this nature.

As the project fades out, Titose sings “Had enough of love/Cold as icy,” offering her final remarks on the relationship that she once nurtured. While it’s clear she’s mourning the death of their love, she also finds peace in moving on, singing “please don’t turn the lights off/cause we just tryna vibe out.”  Here, Titose admits that she’s going to find love again, but till then, she’ll be partying with her friends. Like many of us who’ve recoiled from the deep pain of a past relationship and headed out into the streets, ready to reclaim our worth and ease the pain, this ones for you.

Stream “Was It Something I Said?” here.