How did you come to be Wizkid’s manager?

I’ve been Wizkid’s manager for about six years? Six or seven years. We’ve been together since forever, though. He was hanging around with Wande [Coal] when I was managing Mo’Hits, so there was a time when he was always at the house with Wande. He’s a talented boy. [At that time,] I already knew that if he gets good representation, somebody to care for him, he should be able to go. And, I mean, he’s a very hard working boy too, a very hardworking boy, even then. He was doing well, he tried his best, passed through the journey, he paid some nice dues, but now, he’ll be happy that he paid the dues.

You know, at the point when he started asking me for us to work, my own [thinking] was like, “we have been working already. So, I will still be doing what I’m doing for you.” I think at a point he just announced my name. Instead of us working in the same [unofficial] way we’d been working, he announced my name on social media – Twitter and that – to say, from now, everybody had to talk to me concerning his music career. So, since then we have been together. I’m there like a father figure for him, I’m there as a manager, I’m there as a friend, I’m there as a brother – so we just work.

What does a typical day managing Wiz look like?

It’s crazy o! Managing Wizkid – only one – but managing only Wizkid is like managing ten other A-List artists. Meaning that you have to be ready. He’s carrying a load. The load that he’s carrying as a young talented artist is huge. Because when I travel, especially in Africa, I see what happens and I know how [big he is]. During this period, all the African countries that I’ve been going to, you see his fans. There are even some that don’t even know him, but they’re wearing anything that has to do with Starboy. Everybody wants to be a star. Every youth right now wants to be a star, so when they see the name they’re like “can I have that t-shirt please? I need it.” So, he’s huge. And I’m happy, I’m so happy for him; and I know Africa is proud of him too. All of them – Davido, Burna Boy, Diamond Platnumz – they’re making Africa proud; all the Nigerian talent, all the African talent, they’re doing well, I’m happy for them.

Since you’ve been managing Wizkid, his career has grown to such great heights, how has it been as a manager coming up with him?

Yeah, he promised me something, I’m waiting. He can’t forget that he promised me… You know, I told him that I wanted a Grammy. I tried my best, I couldn’t get a Grammy, and I want a Grammy. So, since I couldn’t get a Grammy, [I thought,] ‘let me just go and rest’. He said “baba, I will give you that Grammy.” So, I’m waiting for him. I want that Grammy, then maybe I can go and rest. I have Jada there, the whole team, they’re there, everybody is working hard, they’re still young, they should go and work [laughs].

From your perspective as a manager, having done strategy for the album, what do you want people to take away from Made In Lagos?

It means a lot. I think it has to do with a generational thing. For me, everything about me started from Lagos and Surulere. Everything about me; my family house, my entertainment career started from Surulere, that was 1979. Until now I am in Surulere. My house is in Surulere, Lagos. So, Lagos means a lot. Made In Lagos is actually, it’s a strong message that I’m… you know, if you’re made in Lagos then you’re made in Lagos. It means a lot. 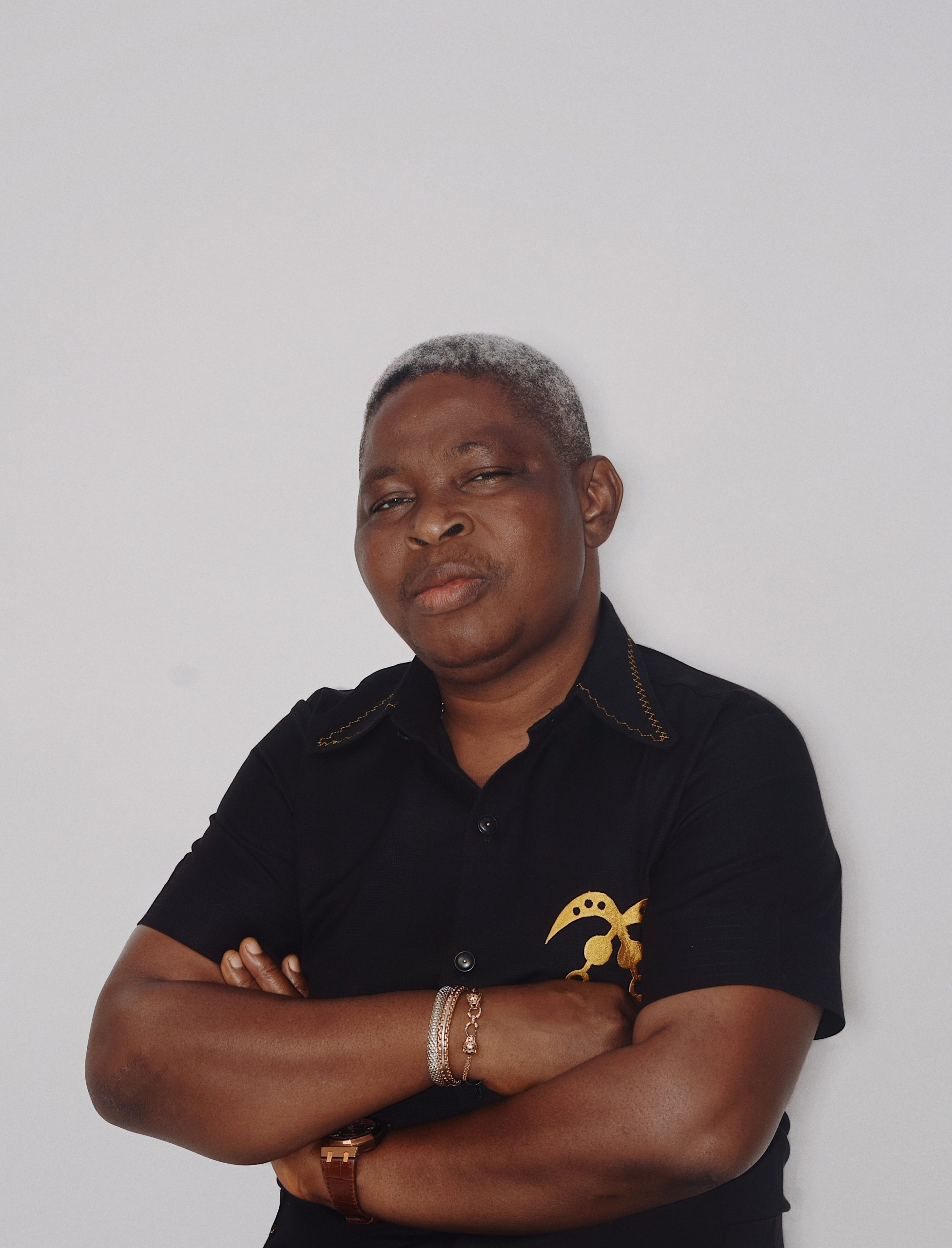 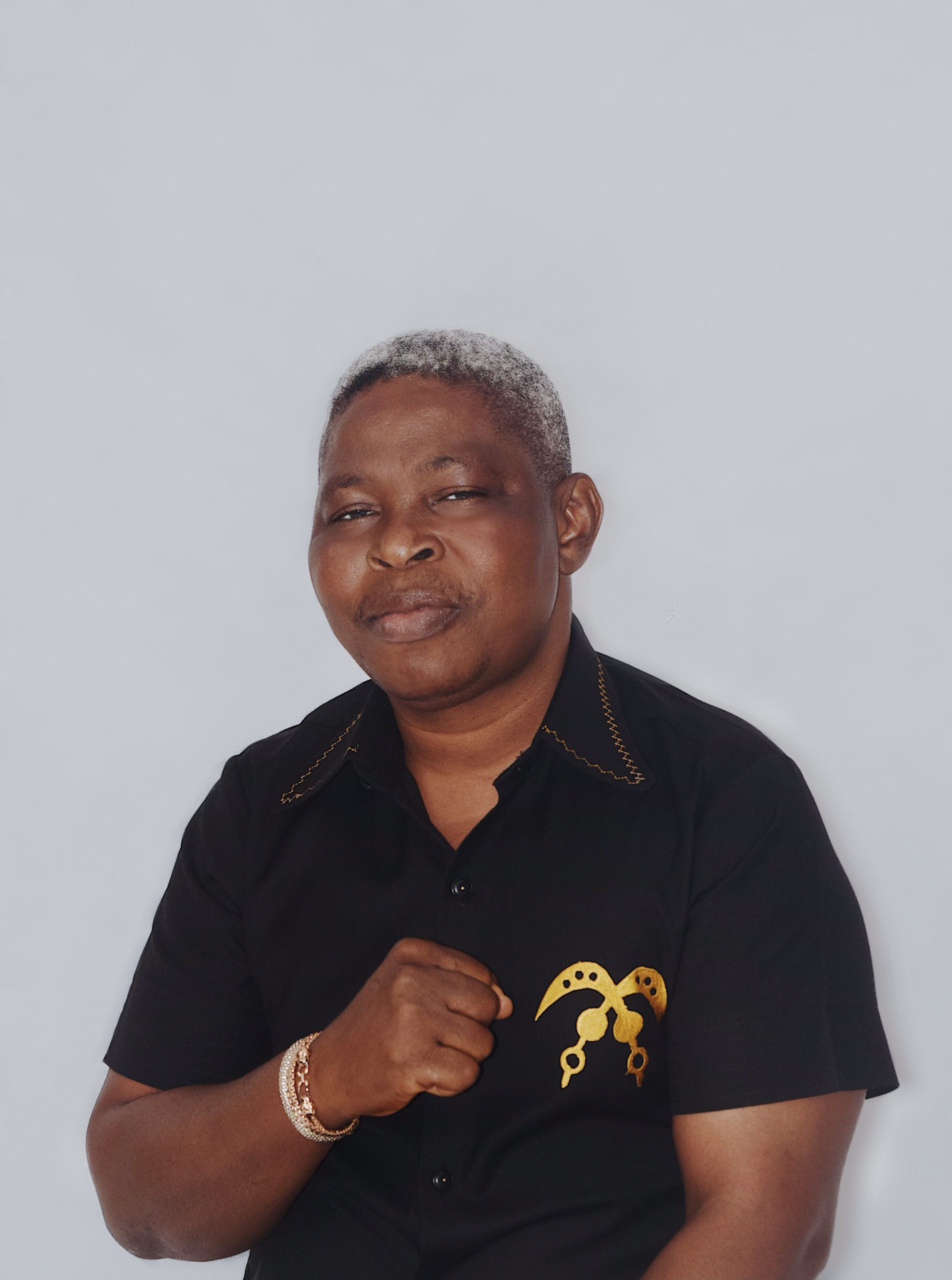