You’re one of Wizkid’s most prized producers, how and when did your relationship actually begin and how has it evolved as you guys have both risen to newer heights?

I’ve known Wizkid for over a decade now, or at least ten years. I knew him even before he put out his first album; he wanted to work with me back then, but things didn’t work out. But we’ve just been keeping track of each other, throughout our journey.

What really made our bond stronger was when we started living close to each other, around 2010/2011. I’d go to his house and then we’d make music. At that time, we were probably in the same frame of mind. Since then we’ve just been working and just watching each other blossom, watching each other grow.

You’ve produced such a diverse range of beats over your decades in the game, as such a dynamic producer, what does your process working with Wizkid in particular look like?

I’m going to say this, Wizkid definitely knows what he wants, and sometimes that makes him difficult to work with, because if your ideas are not in line with his ideas then it’s not going to work out. Sometimes when I have ideas that I think make – or break, you never know – the song, he would just never let me try them, because they’re not in line with what he wants for the song. He’s very hands on with what he does.

In 2020, the role of a producer can vary so much. From making beats to co-writing to even laying down vocal demos. How do you see your role as a producer, specifically on Made In Lagos?

I do a bit of everything, except vocal demos, because I just don’t think I have a good voice, or I don’t think I sound the way I’d want to sound. So, my work is from; making the beat, to structuring and arranging the song, to helping with lyrics, helping with ideas – it’s just a 360 collaborative effort.

In terms of Made in Lagos, Wizkid has been working on this album for a bit, he’s been making bits here and there, and now everything is finally coming together. I feel like in every critical part of the process of making this album I have been there – whether it’s from producing a song or just listening and giving my own opinion on what it should sound like. Even just being there and spreading positive, good energy.

You’ve worked with Skepta and Wizkid as a duo before, what was the creation of “Longtime” in particular like?

I remember making the song in LA, and I was so tired that day. Wiz and Skep, I feel like they’d been trying to work for a while, but they hadn’t hit the right vibe or something. I’ve experienced them in sessions before and I know, ok maybe nothing’s going to come out of it. So, on this day that they came into the studio, I had already blocked my mind from trying to do anything, but something kept telling me, “no just try, just try, see what happens.” So, I made the beat, I remember Skepta just kept listening to it for hours until he was ready to record. Once he recorded, we all knew it was banger, it’s just such a sick tune. So, I’m really glad that I psyched myself into making it because I was really tired, and I didn’t even want to do it.

You have a selection of artists that you’re closely affiliated with, for example Niniola and WurlD, how is your relationship with Wizkid particularly special?

I think because I’ve known him longer than I’ve known the rest, and also the music we’ve made has, in its own way, shaped afrobeats as it is today. We’ve made music that, in a time capsule, will stand out at certain years. That’s very special, that doesn’t happen all the time. So, I think that’s why my relationship with him will always be very special.

I’d say, just listen. It’s different, it shows growth. I think you should take your time, listen and digest the album. [You should] understand why Wizkid made it and understand the journey of him making this album. I think people just need to take the album as a whole and just digest it.

Everything, to be honest. I was born in Lagos; I was definitely made in Lagos. The environment gave me the opportunity to show the world my talent and [now] it’s putting food on my table. 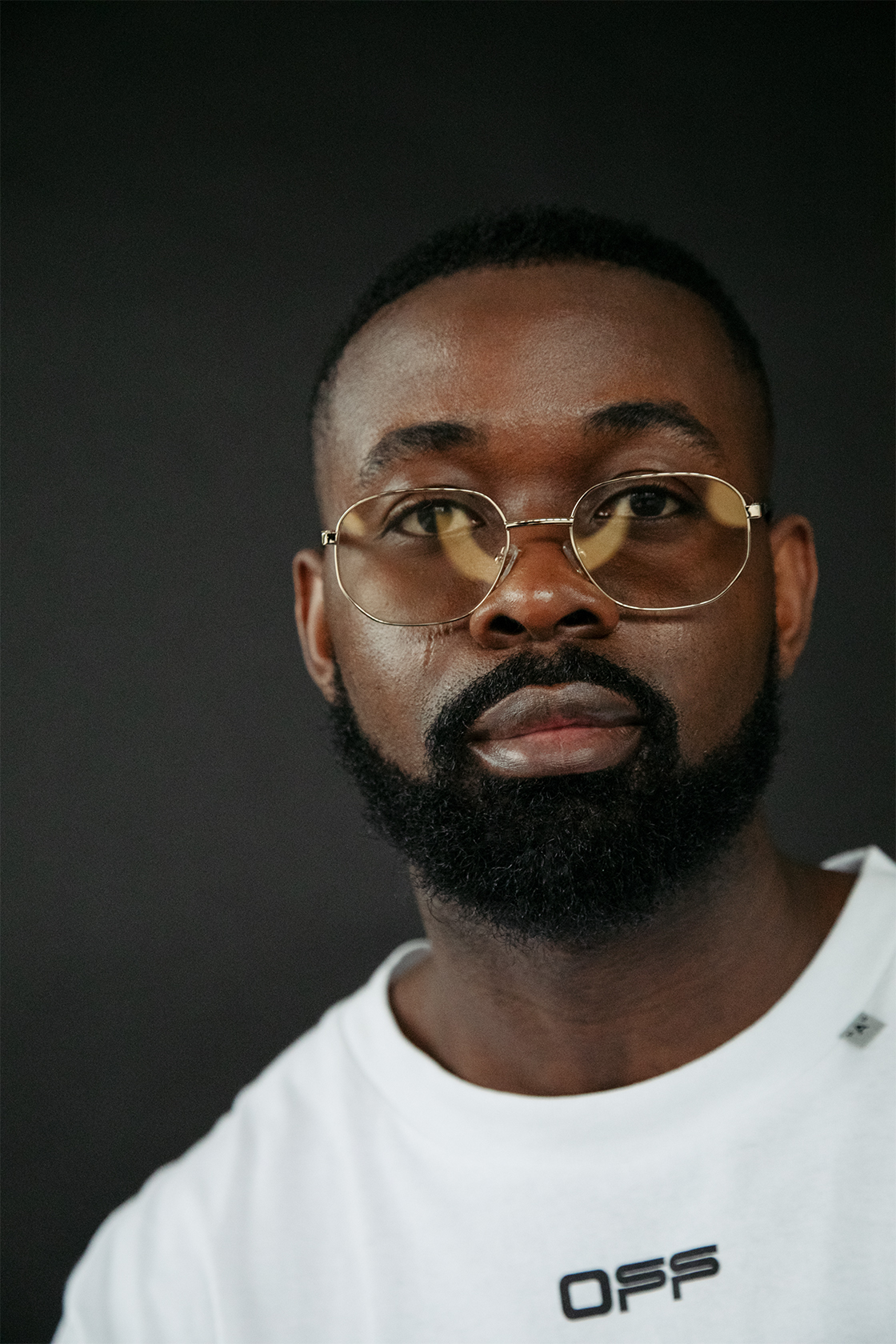 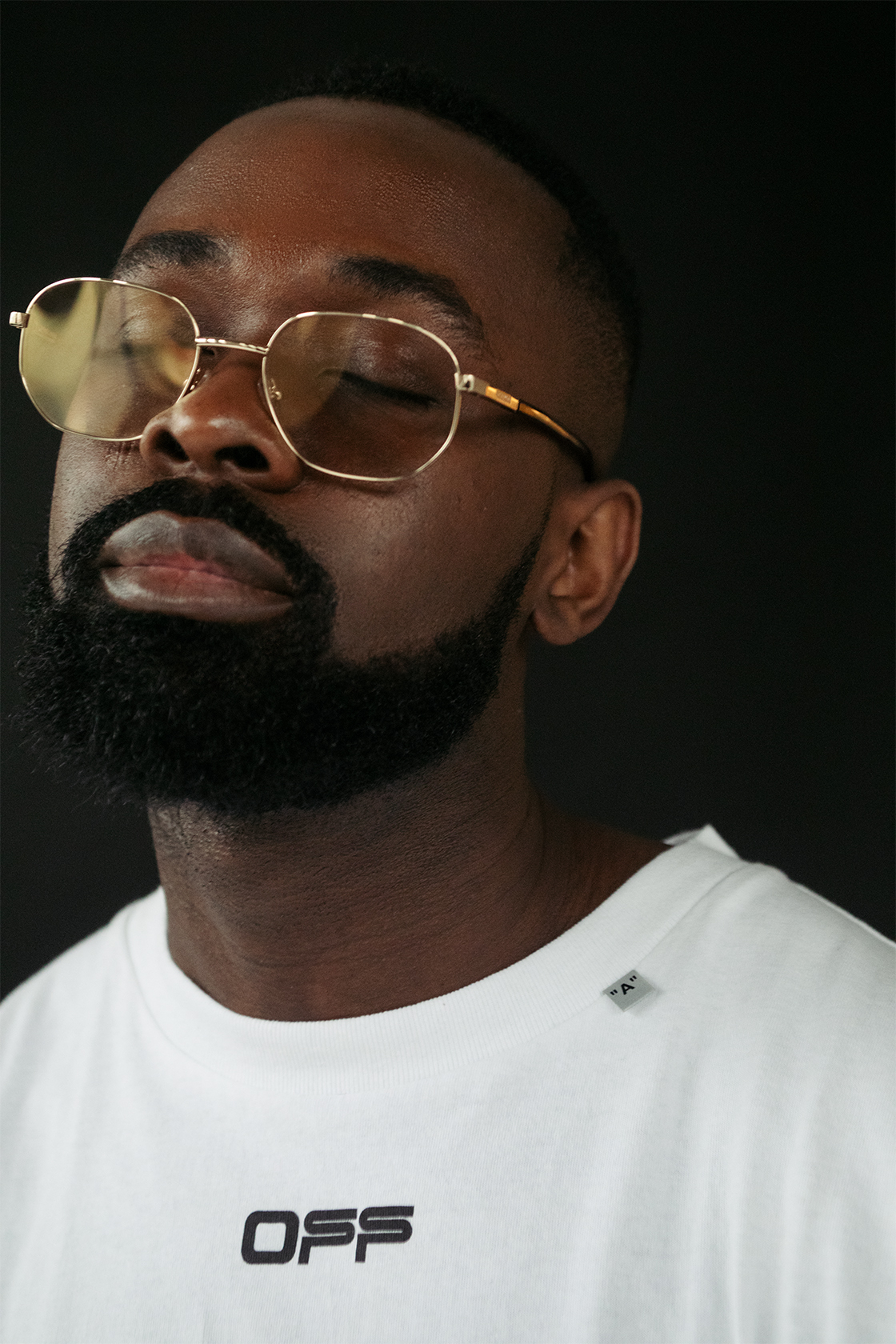 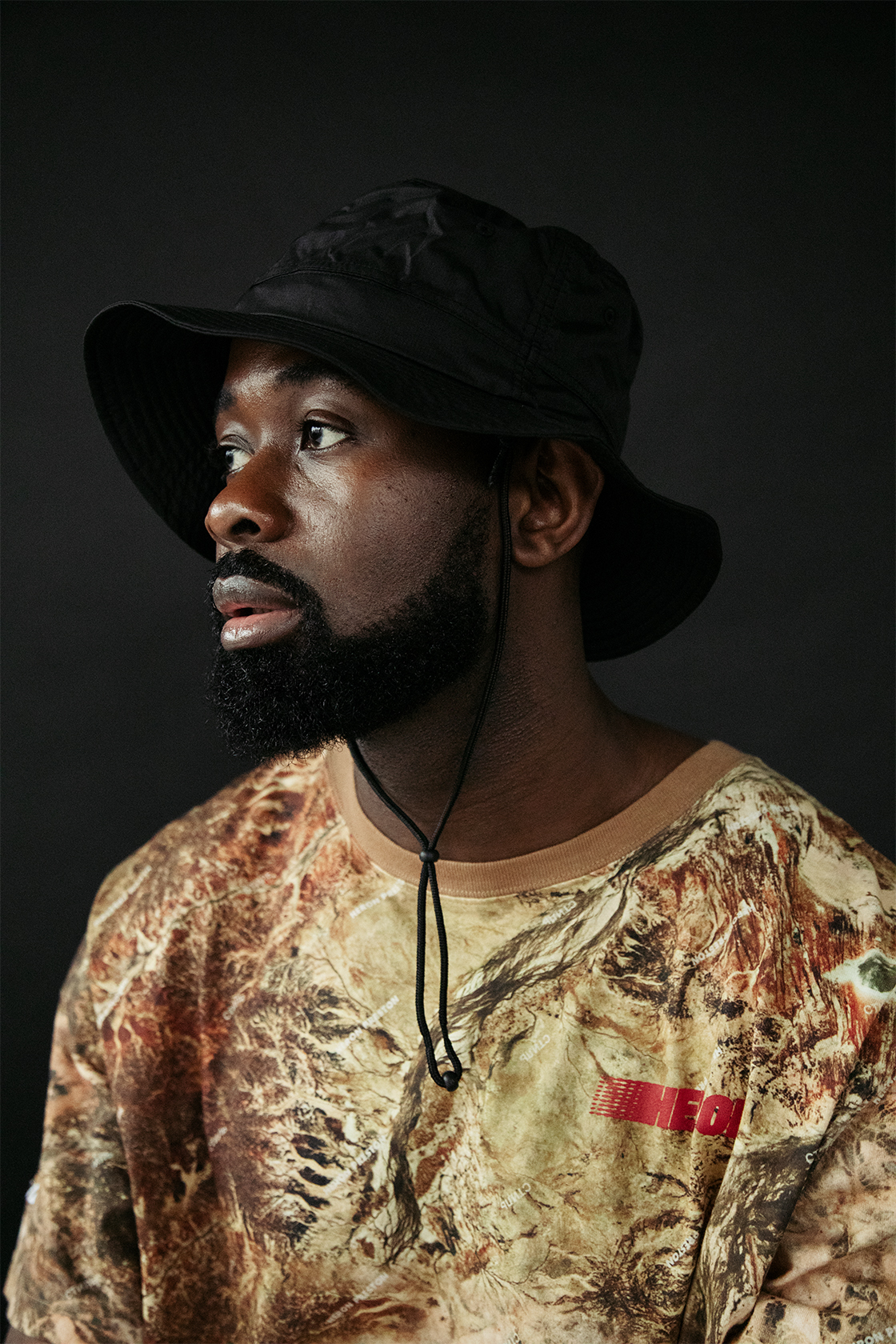 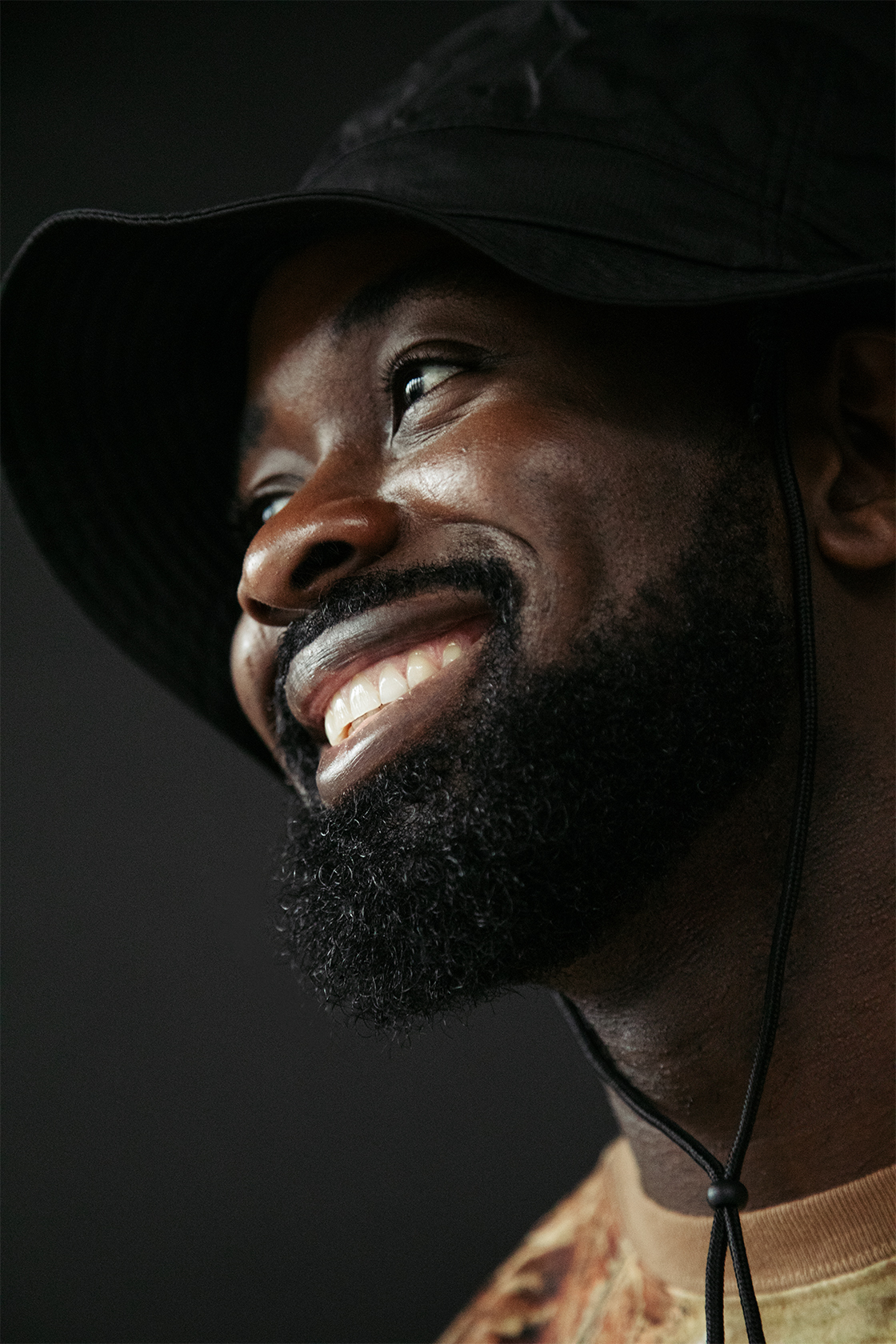