When did you first discover Wizkid?

About ten years ago, when I heard “Holla At Your Boy”. I don’t know what channel I was watching, it might have been BEN back then, I just saw one kid come up, I said, “who’s this? This boy is sick.” I remember telling Wiz actually, I said to him, “that day that I saw you, I knew you were going to be a star.” Like when I saw the performance from that video I said, “that boy is gonna be a star.”

How did your relationship with Wizkid kick off?

The funny thing is, we have a song – he and Tiwa [Savage]’s “Bad” –which we did about four or five years ago now, but we had never met at that point. I remember getting his vocals

back and I was like “oh shit, Wizkid’s on my song, crazy!” We met properly in 2018. Burna [Boy] called me, he was in a session with [Wizkid], and they were working on a song when I got there. As soon as they finished, Burna said to me “yo, P, pull up a beat, man” and I was like “ahhh, shit, this is mad. Burna and Wiz in the same room, crazy,” but it was cool, I had a beat ready just to be prepared. I played the beat and they were like “yo this is crazy, load up,” and then from there, we did our first song. After that I linked him again a year later, and in this second session we made “Smile”. From there, we started building a relationship.

Were you nervous meeting Wizkid?

Yeah, but I had always wanted to work with him. When I started making Afrobeats, he was one of the reasons I started making it. He brought such a freshness to it, such a good vibe to it, and that’s exactly what I was looking at and trying to emulate at the time – the good vibes and good energy.

How would you describe your creative process? How did that mesh with Wiz’s?

I always tell him, just give me a week and then I’ll bring some vibes for you. Sometimes it’s like that, but sometimes I just create on the spot and we just vibe: I make a beat, show it to him, and if he feels it he goes into the booth and creates his melodies and maybe another day he’ll come back to write it. He likes to live with his music. The idea he has, he takes it, listens with it, vibes with it and maybe he takes another two or three days before he comes back to it. Then we’ll record it all and go into mixing. It’s not really a crazy process, it’s just good vibes, good spirits – very collaborative [too].

How would you describe the responsibility of playing the role of Executive Producer on such a monumental album?

In 2020, the role of a producer can vary so much. From making beats to co-writing to even laying down vocal demos. How do you see your role as a producer, specifically on Made In Lagos?

My role, I’d say, is to make sure that I’m bringing something different, and also to make sure the artist is comfortable and within the realm that they want to be in. Sometimes some artists don’t know what realm they want to be in, so sometimes it falls on the producer to try and help them bring it out, and that’s where I would come into play. I bring ideas to the table, I might bring sounds from somewhere else, to see if we can implement it into our music. But in terms of writers, demoing, stuff like that, Wiz is very hands on with the music, so he does a lot of the melody writing and stuff. Sometimes I might get involved in throwing some ideas around, but I feel like my main role is in making sure there’s a good product at the end of it.

I want them to take it in very openly, I want them to really live with it. The time we’re in now is very difficult for a lot of different reasons, and I feel like this music is very positive. It’s good music. When you hear it you just feel the good energy from it, and I hope people feel the same energy that we felt when we made it.

So, what was it like creating such a positive album during such a tough time?

So, [during] this whole lockdown time, me and Wiz were working a lot together. So, I came in [on Made In Lagos] like a year and a half ago, just after I met him with Burna. We recorded “Cool Me Down”, which is not on the album, then we did “BROWN SKIN GIRL”. After – this year – we started locking in, we started getting into the Made In Lagos vibe, so it has been a very good distraction from everything that was happening in the world. We vibed a lot, it was good, it was fun! That’s how I want people to take it [in] as well, I want people to have fun. It has just been good fun making the album. It’s been a long time in the making, but we’re here – we got there.

Any time I hear it, it just gives me good energy, good vibes. It’s for the people. I feel like he’s drawn from a lot of inspiration being around – from being in Lagos especially, listening to different styles of music, from Reggae to R&B to Afrobeats. You’re going to hear a lot of the good energy, the good vibes he gets from that [music], in the music on this album. So that’s what it is to me. 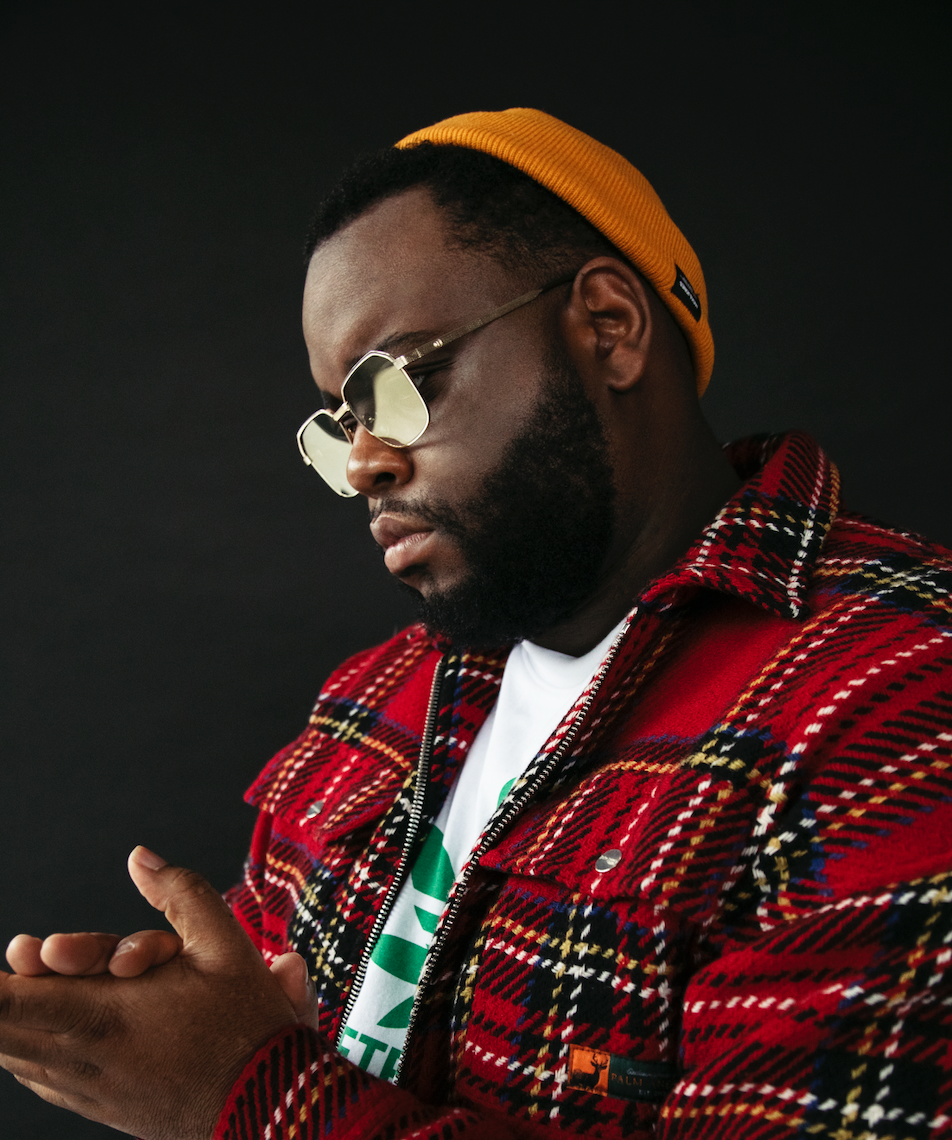 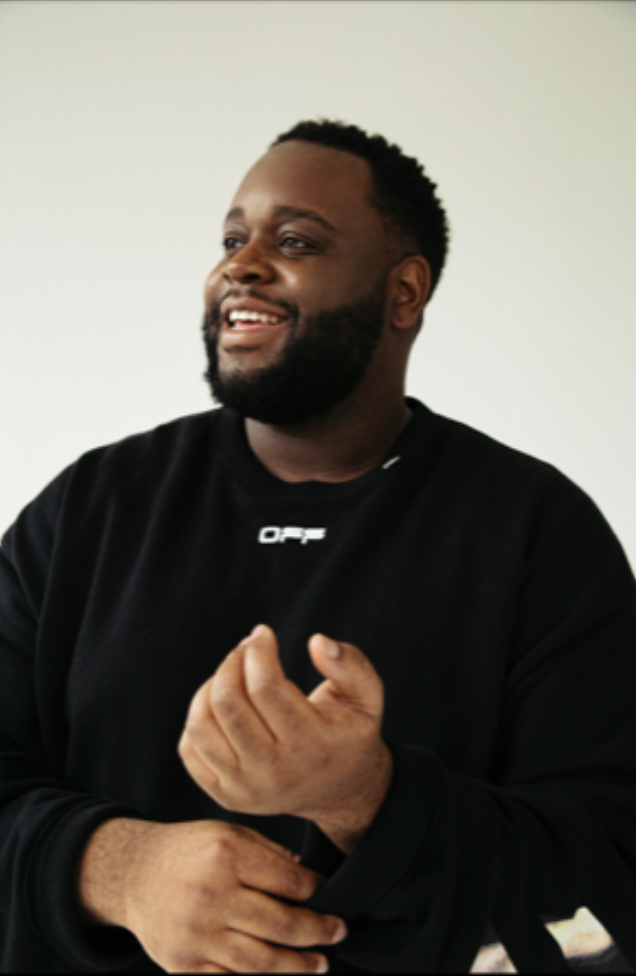