How did your relationship with Wizkid kick off?

Funnily enough, I actually did a documentary with Wizkid that hasn’t come out yet. Back in like 2011, when he first came to the UK, me and my business partner – Jimi, at JM Films – we had this opportunity that arose, and we ended up covering Wizkid on his first tour in the UK, his first few shows. It was actually Banky [W] that linked us up back then. It was a great time to meet [Wizkid], as well as be involved in the movement at that time. I wasn’t even aware of how huge he was as an artist back then. So, for me, it’s great to have grown and developed with him – with his visuals as well as his message – all these years, up until now.

And can you describe how your relationship has evolved?

Over the years, obviously Wizkid has made some fantastic music over the years, and amazing albums, and great projects in general. I used to work with him on smaller visuals, I went on tour with him and Chris Brown, I shot many content pieces for him as well, but I was also doing my music video thing. So, when the time was right, we ended up working together on a few videos. We did Seyi Shay “Crazy” where he was featuring, I think that was the first time I ever shot with him. Since then, we’ve shot so many things; from “Fever” to him and Skepta, and “Smile” and “No Stress” and a few more off this album, obviously – “Ginger” is coming up as well.

So you’ve been directing videos with Wizkid for some years now, what is the process of working with Wizkid on his music videos like?

Wiz likes to be involved in his art; he has a certain way he wants to represent himself. So, we have a conversation, I come back with ideas, sometimes I just have ideas straight off the top, but he always has an opinion, and I respect that. I respect an artist who knows how they want to be represented. You know, I guess that’s why he’s had so much longevity in the game, he’s part of the process, he’s part of the creative.

You’ve worked on all the Made in Lagos music videos so far, how does it feel to play such an instrumental role in such a monumental project?

Yeah, you know, when Wiz approached us to do it, he said he wants to work with JM films on it, it was an honour, to be honest. Because ‘Made in Lagos’ is such a powerful name for an album, the name alone has a personal connection to all of us, myself and my business partner, and Wiz especially. This is where we’re from, where our families are from. So, for him to say “jump on board on this project,” and we’re gonna make these visuals that speak to the world – he’s such a big voice – it was really nice for him to contact us and give us that look, and for us to be able to vibe with him creatively on it, it was good. I think that’s how it should be.

How have the songs on Made in Lagos inspired your creative output on the videos so far?

As I said earlier, the title holds so much power. So, with every visual I just try to have a subtle reference back to Lagos, back to home. We’re just trying to always tie it back to an African story, which is Wizkid’s story. So in terms of inspiration, from me, I would say, Wizkid is Africa, and always trying to tie in that African story; wherever we shoot the video – whether it’s in the UK, Nigeria, everywhere – there is an African story that reaches worldwide. There’s so many of us in the diaspora that have different stories, we have our own stories as well. So, I just try and tap into each of those, so the Lagosian can appreciate it, as much as the Lagosian abroad, as much as the Nigerian who’s never been to Nigeria but understands the culture.

I mean, in short, ‘Made in Lagos’ just means, ‘strive to be great’. I feel like a lot of Lagosians, and Nigerians in general, have the drive that is more powerful than anybody else; and I think that Made In Lagos is just like a pinnacle, a nice marker of where Wiz is at right now, and where a lot of Nigerians find themselves at right now. We’re actually excelling with what we’re doing, we’re being recognised and we’re also proud to be made in Lagos – we’re proud to shout that out. Years ago, it wasn’t like that. Years ago, people weren’t shouting Nigeria out like this, and being proud to be from Nigeria. Obviously, End SARS and all the [unrest] has shone a negative light on the country, but we’re still here, we’re still standing, we’re still shining. We’re still doing the best that we can do. So, I think that’s what being from Lagos is: succeeding against the odds. I think that’s what [Made In Lagos] is about. 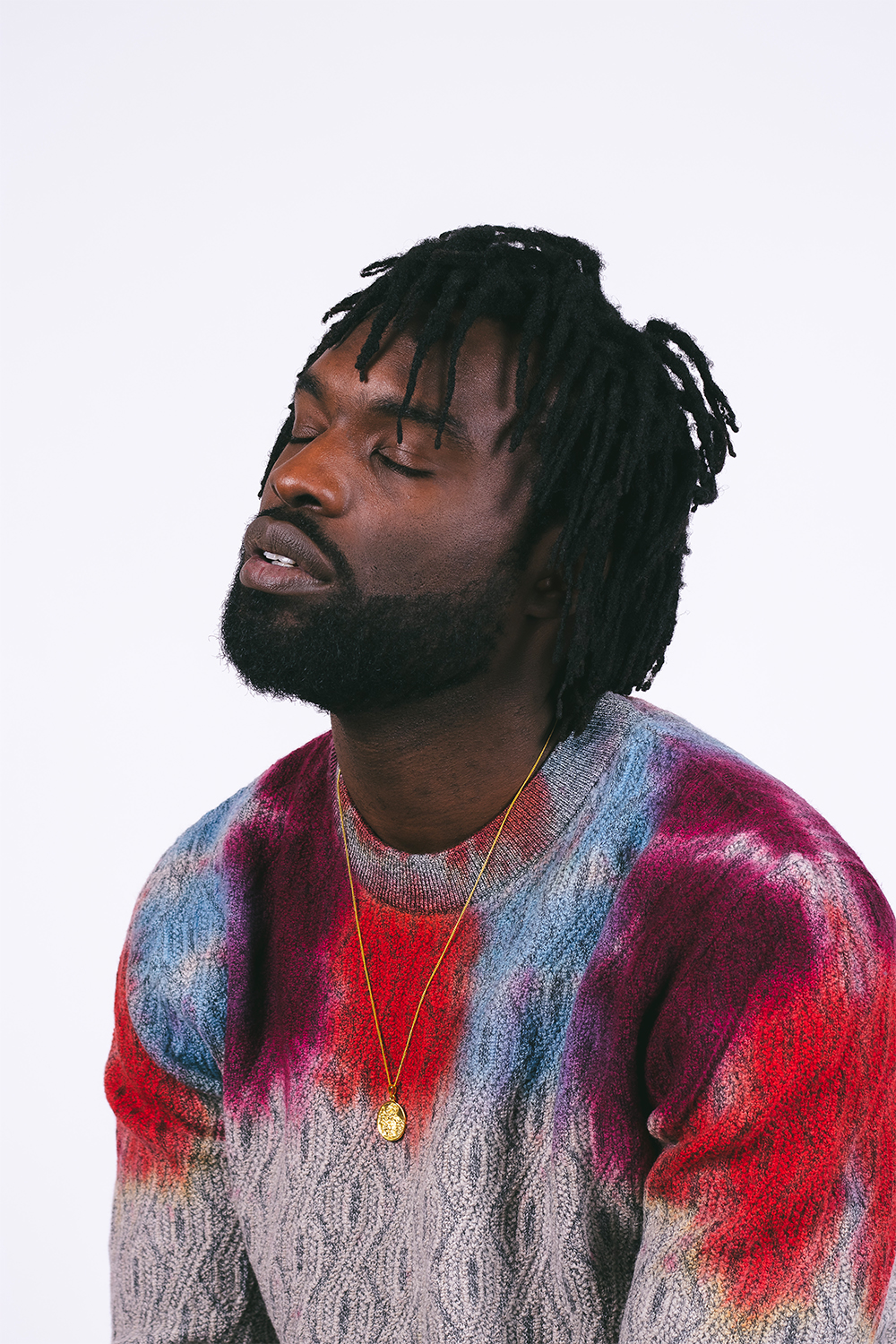 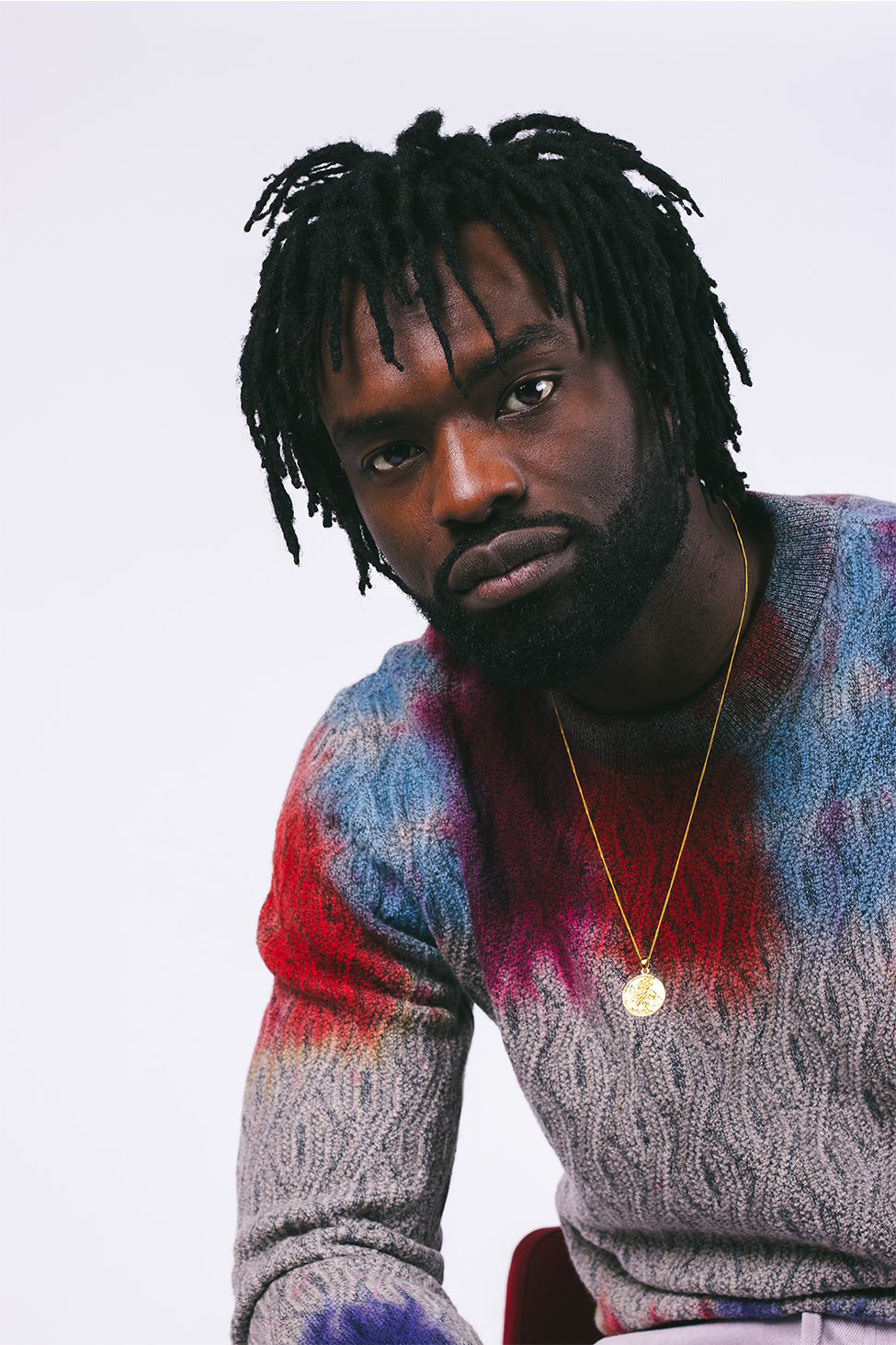 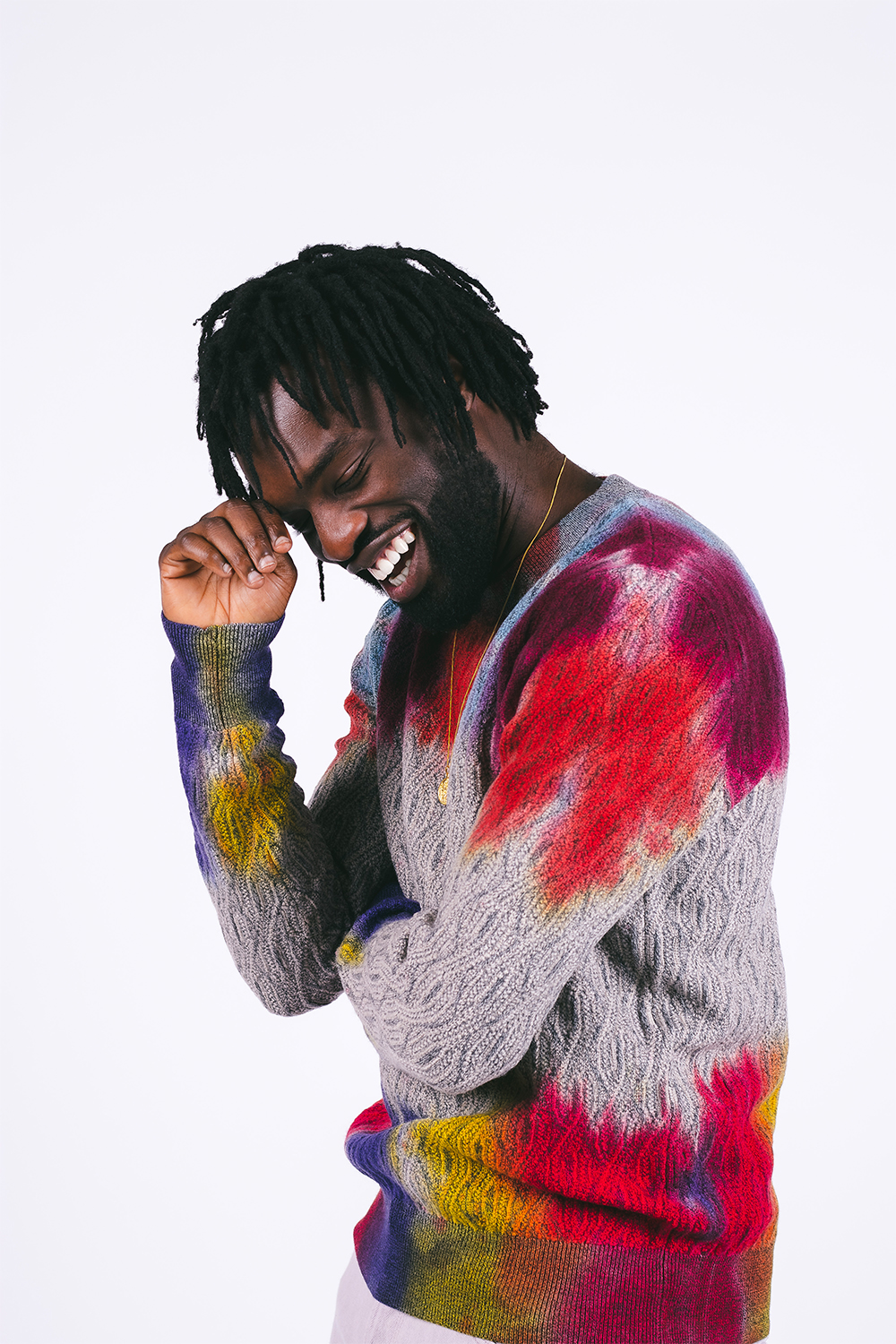 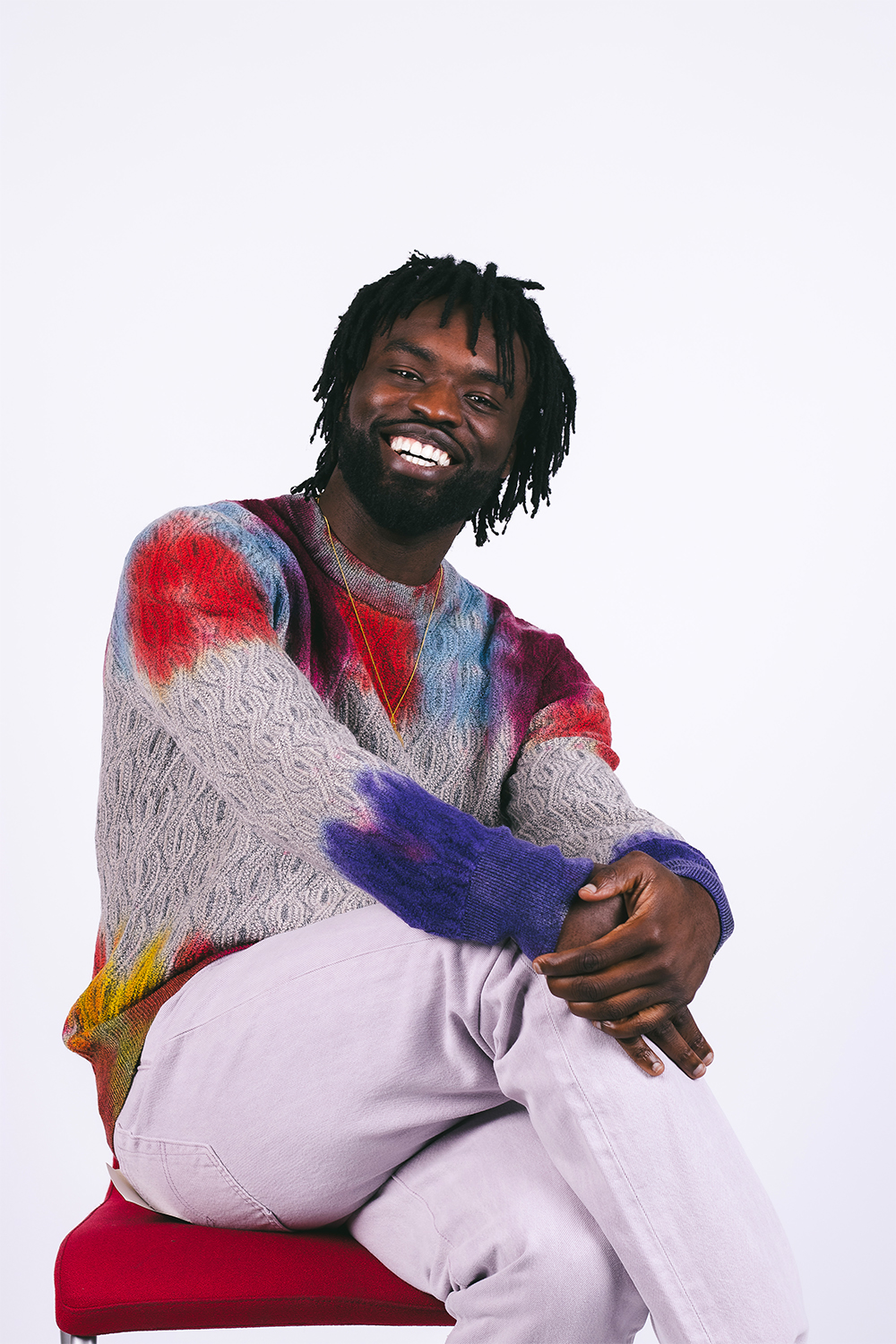