How did your relationship with Wizkid kick off & how has it evolved over the years?

Me and Wizkid met in 2017, at a Runtown concert in the O2 indigo. He already knew who I was, and was like, “let’s get into the studio” and then we just kept in contact from there. Our first session was when he was in London, after he released Sounds from the Other Side, so we worked on a couple of ideas there. We just monitored the relationship so it’s there, and obviously it’s gotten better over the years.

At what point were you brought in on ‘Made In Lagos’?

Literally, the top of the year, like around January/February. I’d been working on my album, and I sent some stuff to Wiz and then he heard it and he was like, “bro I really like these ideas and wantone for the album”. So, we got in the studio, we listened to some ideas and that’s literally how it happened. We recorded [“True Love”], and then we recorded some other ideas as well. So yeah, it turned out pretty good.

What was the creation process for “True Love” like?

So, it was actually for my project and I reached out to Wiz, if he would like to be part of the song. He heard the song and he loved it so much, so we were like “ok let’s work on it to be for your album.” So that’s literally how it was. And then we both spoke to Projexx and Tay [Iwar] and they were all happy and very honoured to be part of ‘Made in Lagos’ as well. You know, Wiz is a big big fan of Tay Iwar
and he loves Projexx so much – we recorded some other ideas with them as well.

Your sound is very particular, morphing UK influences with afrobreats, when you started working on the song together did you have to adapt it to fit into Wizkid’s tastes or did he lean into your style?

I think with me, Wizkid has always said that he needed the type of sound that I do, which is incorporating a lot of live stuff into my music. Other producers that he works with do the same thing, but I think, for me, it was just more of like how I had blended the afro and the dancehall and reggae vibes into that song in particular, just to be so perfect. So that’s what made him fall in love with the song so much. So, I don’t think I had to adjust to suit him, I think he just genuinely just liked the song – just like other stuff that I’d done as well.

How was it working with him and being a part of such a monumental album?

Obviously, it’s a big deal to me. I mean, I’ve worked with a lot of people in the industry but Wizkid is, you know, a sensational artist. It was a privilege to not only work on that particular song and understand what he likes in the song, but also get the chance to sit with him in the studio, [on] numerous occasions, work on other records and just catch a vibe. Understanding what he likes in the song made it a lot easier for me to make riddims that I know would suit both of our styles, so we literally just built a good connection from there and you know, the rest is history. 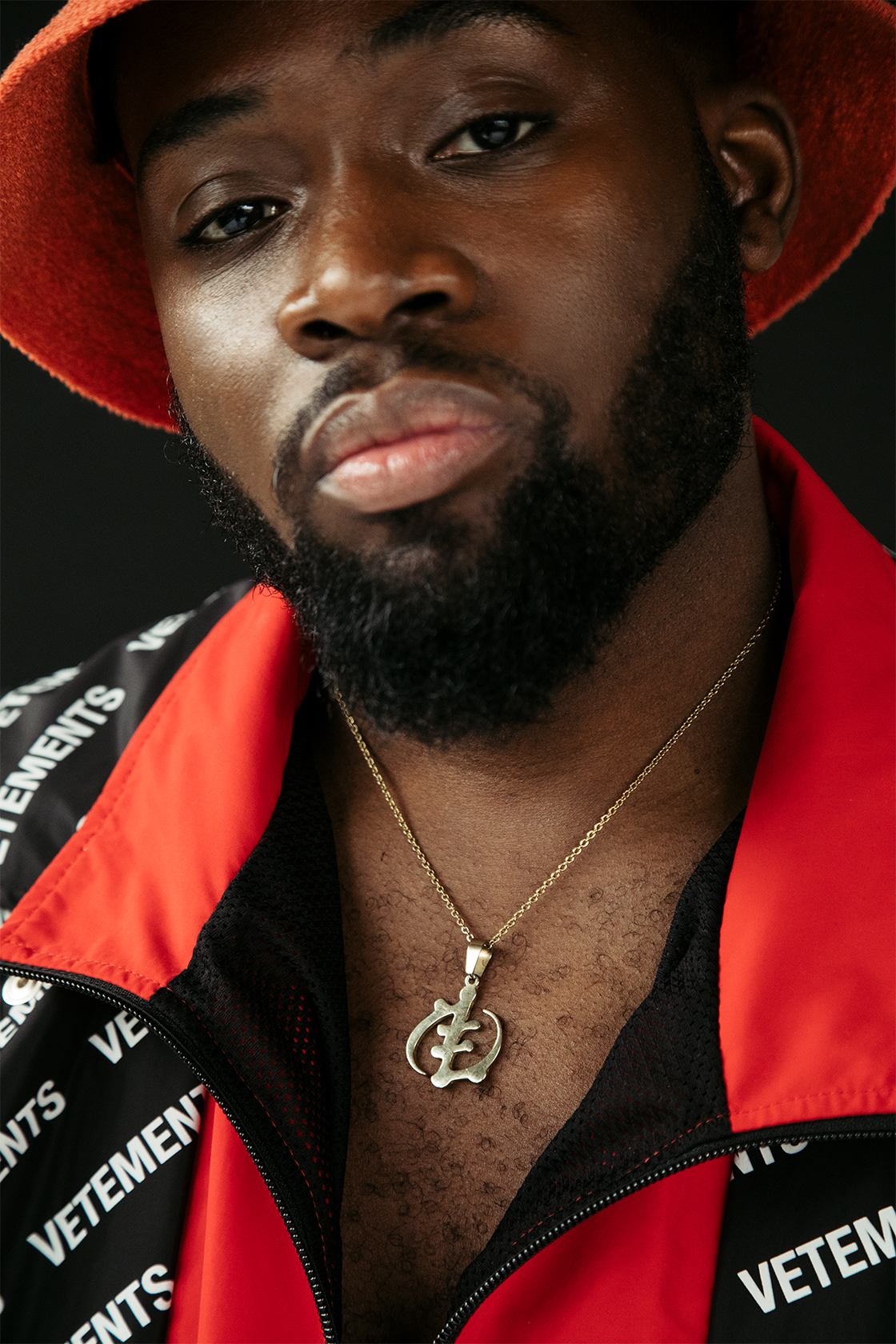 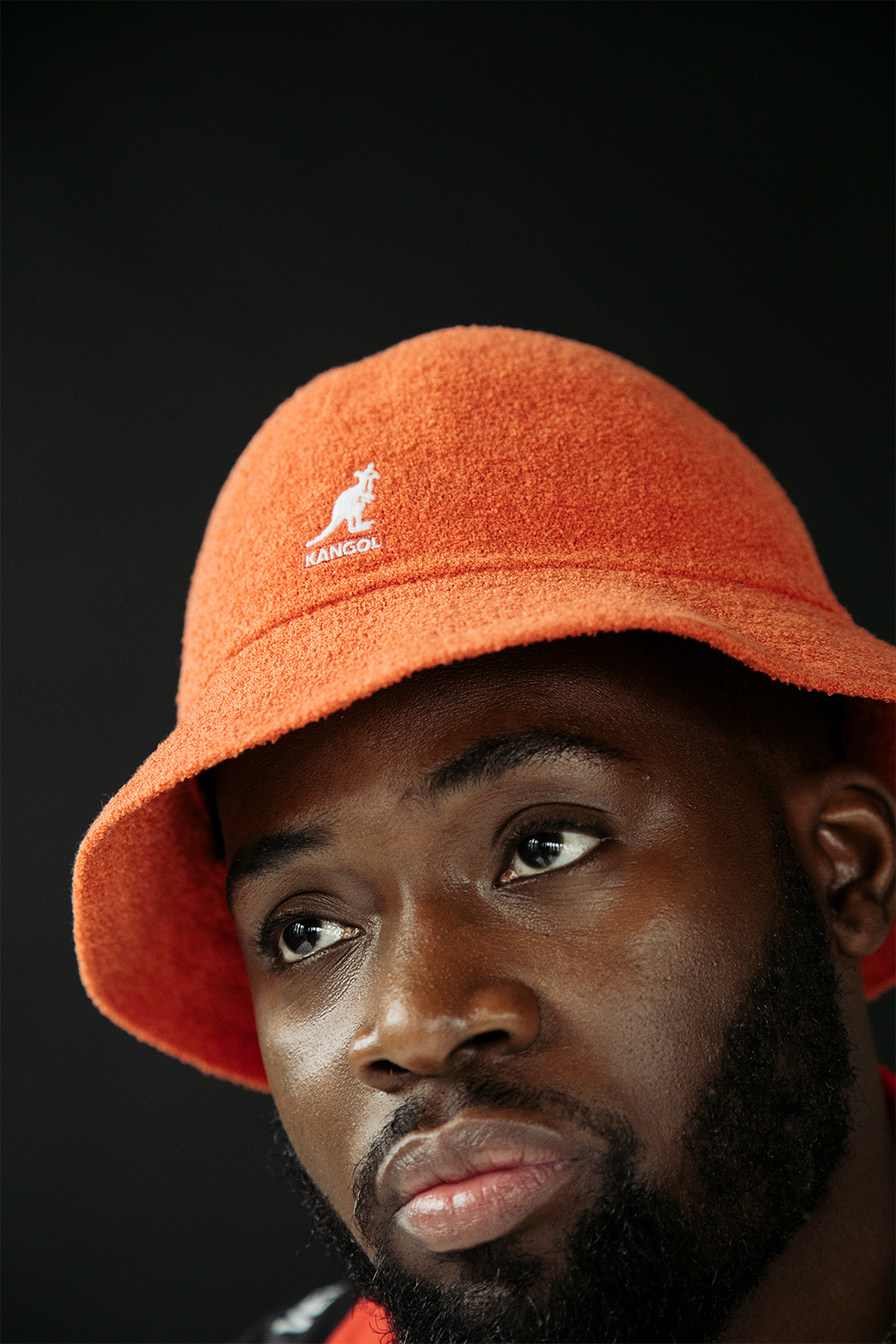