How did you come to be Wizkid’s manager?

I met Wiz in 2012 while I was managing Chris Brown. I’ve been in talent management for almost 9 years now. I started managing Tinchy Stryder, really not knowing it would take me on this incredible journey. I’ve been blessed to work with some of the best talent in the world and I’m so thankful that my journey is not only continuing but evolving.

What does your typical day managing Wizkid look like?

It really depends on what is going on at the time. Wizkid is now in an album circle so his days are pretty jammed. As of late, it’s amalgamation of things such as interviews, shoots and fittings. No two days are ever the same. However, making sure that I’ve arranged [a] studio, no matter what is going on, is a must! Wiz’s consistency of being in the studio [compares to that of] someone having a 9-5 seven days a week. I’ve managed Wiz for five years now and it’s consecutively been that way.

Someone said on ‘A Day In The Live of Wizkid’ that, “Jada does EVERYTHING”, what do you think is the most important role you play in Wizkid's career?

Wiz is a musical genius and for someone within his calibre, it’s important to know how to aid them in reaching their ultimate creative peak. By doing this, I try to create an environment that brings peace of mind, great energy and making sure he has the best team around him, which in turn allows him to be the best that he can be, in himself and in his craft.

The music industry, especially the Nigerian music space, is quite markedly male dominated. As someone who is often the only woman in the room, how do you face such androcentrism in the music industry?

‘Be the woman who fixes another woman’s crown’ is my motto! In a male dominated world, it’s our job as women to uplift other women. Only we know the daily insecurities and struggles we face, so to empower each other and build each other up is a must. I love to do things with and for women – I wished we did more together, we could honestly run the world [laughs]. Being interviewed today by Woju Aderemi, who runs a feminist blog, brag-aboutit.com – based on telling women’s stories from the perspectives of women’s rights – this brings me joy! The emergence of women’s power has progressed over the centuries; we are powerful beings and we have come a long way from the beginning of the 20th century, which saw women finally being given their right to vote in the UK. Women in the 21st century are now in powerful roles. We are changing the narrative culturally. It takes a strong woman to lead, to have a strong opinion on something and to actually stand for it. Together we push together we move: Girl power!

And how do you face instances when discrimination or biases against you/your gender arise?

It’s funny because for me it’s never scenarios that are directly directed at your gender. I just feel that as a woman you have to fight a bit more and speak a little higher. Your battles are a little more challenging, but I don’t let that stop me from anything; as Michelle Obama once said, “When they go low, we go even higher.” I will always do what is ultimately best for my artist no matter the challenge, gender bias or discrimination that I could potentially face.

How does it feel to play such a key role in the career of one of Africa’s most celebrated artists?

Honestly two words: humbled and honoured. I’m so blessed to be working with such a talented musician and being part of such a strong cultural movement. The sound is becoming bigger and bigger worldwide. I love to see it grow and witness Wiz evolve.

From your perspective as a manager, having done strategy for the album, what do you want people to take away from Made In Lagos?

One of the main things I want people to take away from this album is the growth in Wizkid as an artist. I believe it's important for an artist, especially one of Wiz's stature, to evolve over time.  That's a key element to a long lasting career, and to opening up new opportunities in music and other endeavors. You see that sort of evolution in some of the biggest artists in the world, such as Jay Z and Rihanna. The growth is visible with their various deals, but also in the music – mood, lyrical topic, etc. Wiz is on the right trajectory, as you can hear and see the growth with this album rollout. Made In Lagos is a timeless vibe that makes you feel good whenever you listen to it. It’s real music, a masterpiece, and I feel like it’s been received in exactly that light. Music is meant to uplift you, uplift your spirit, Made in Lagos resonates that and more.

What does Made In Lagos mean to you?

This is actually a deep question as many people have told me what Made In Lagos means to them. Everyone has their own answer to this, but for me personally the music speaks for itself. It’s a spiritual journey, this project has been amazing to be a part of. I’ve witnessed Made In Lagos from start to finish. It’s a true reflection of someone who has come from nothing, followed his ambitions and dreams and is in a position to let you feel that. Made In Lagos gives hope to the people – hope of being anything you aspire to be. The title is self-explanatory; it’s who Wiz is and his journey so far. 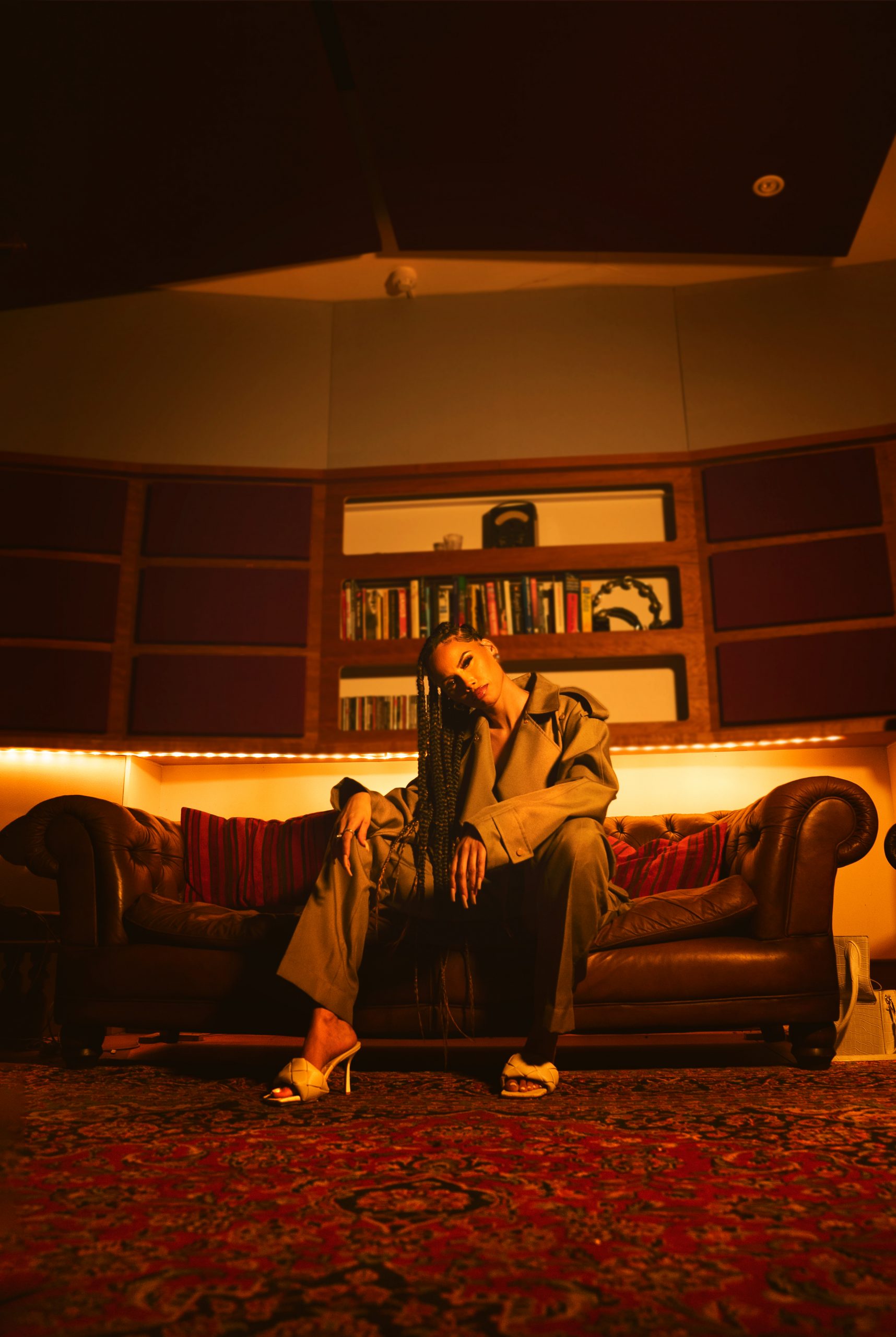 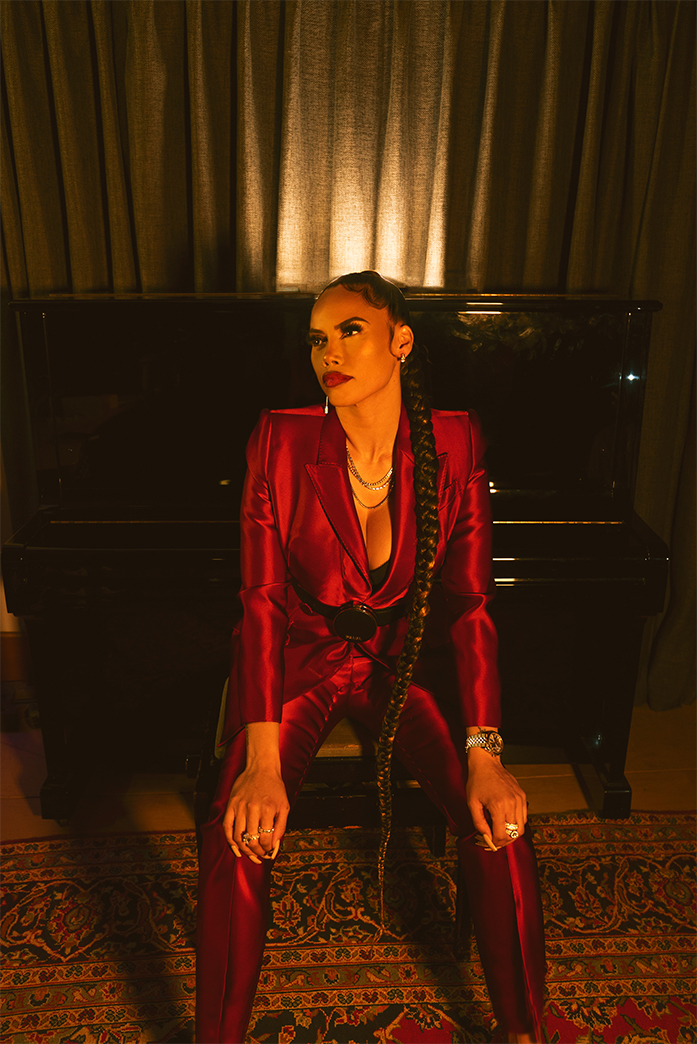 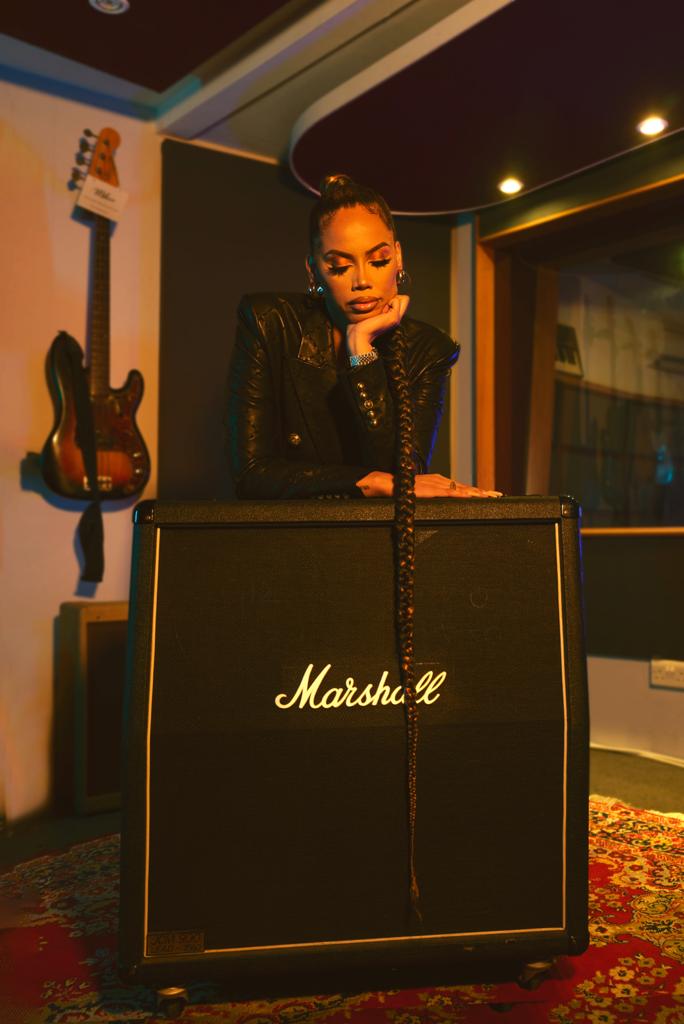 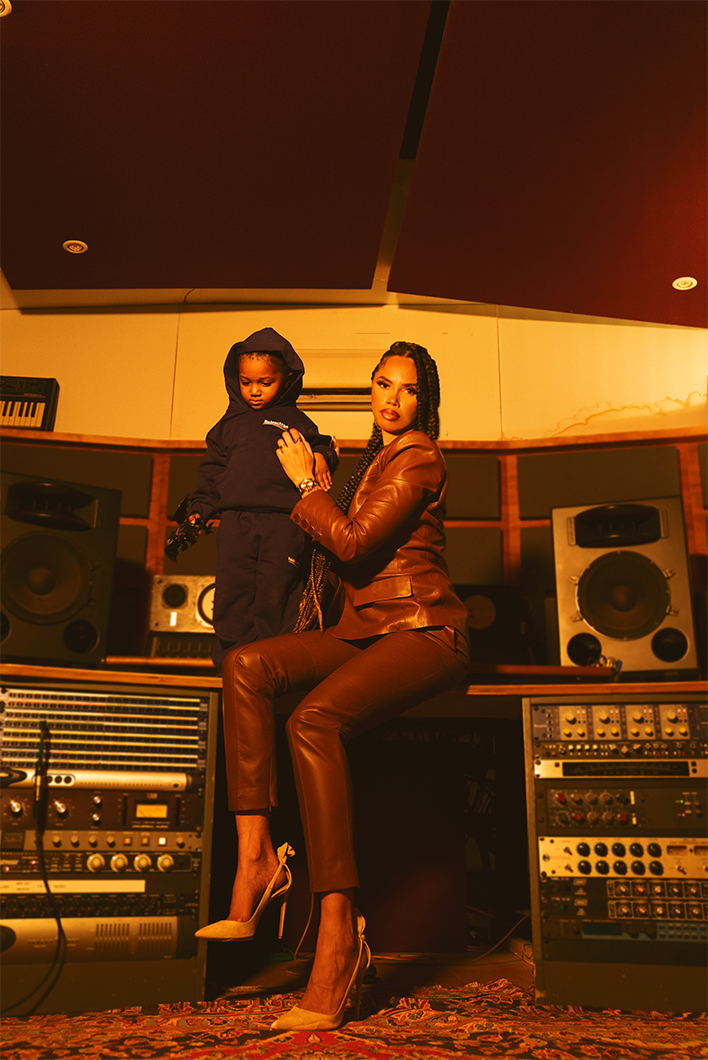