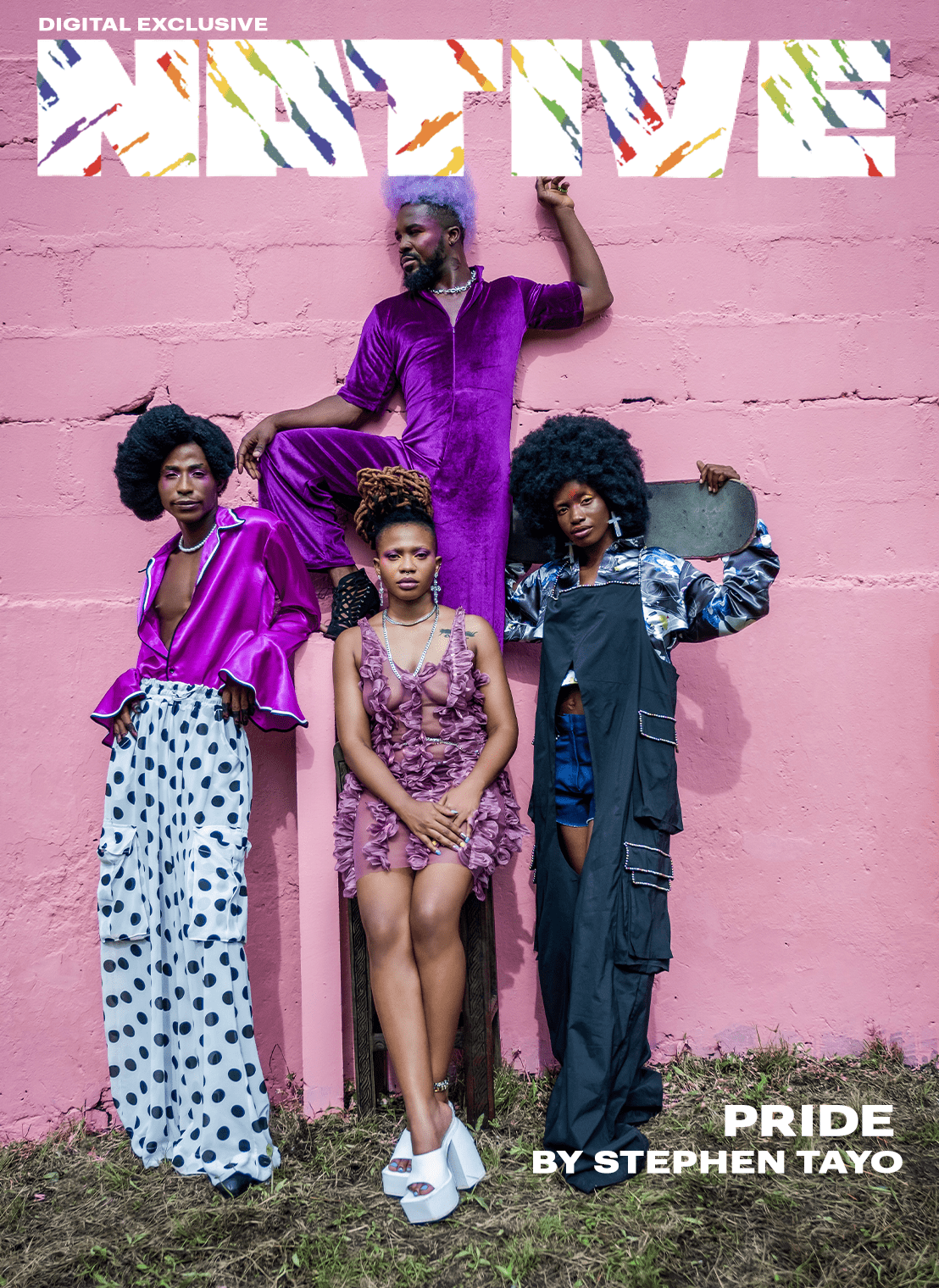 Nollywood is a giant industry. Producing thousands of movies a year which end up being hugely economically profitable to Nigeria, in addition to the unquantifiable cultural value, this is no fleeting statement. Today, memories of catching only a glimpse of the drama unfolding on the hair salon’s elevated TV (as one’s head is shoved downwards at the demand of the hairdresser) have morphed into an excited pride and inspiration for many. Watching New Nollywood movies – characterised by their high-budget in line with Western production styles – earn success in global film circuits feels like a full circle moment, however, as keen as we are to see contemporary productions feature or debut on globally accessible streaming platforms such as Netflix, we are obsessively nostalgic for the vintage visuals of the Old Nollywood that occupied our childhoods.

Globally, nostalgia from the 90’s and 2000’s have taken over in different sections of popular culture from music to fashion and film remakes, and in Nigeria, this is no different. A keen interest for melding the past with the present has shown up in the way fashion and beauty trends from those Nollywood films we grew up on have become a mainstay in our communities, and also remakes of some cultural classics such as Living In Bondage and Osuofia in London. Although cherished by Millennial and Generation Z kids who grew up on these films, there is no denying that the industry has evolved in terms of style, structure and even content.

Once over-saturated with mediocre films which were made to gain as much profit as was available, Nollywood’s status as one of the world’s largest film industries is now reflected in its improved production. As digitalisation democratises filmmaking, the Nollywood space has opened up to more diverse and progressive stories, such as The Set Up, King of Boys, or Omo Ghetto which cast female leads in typically masculine roles, without implying fault. One group of people, however, who remain ostentatiously absent from mainstream Nollywood: Queer people.

Back in the day, Nollywood films typically portrayed queer characters with antisocial behaviour, their queer identities depicted as a consequence of witchcraft, evil, or poor parenting as seen inn films such as Women Affairs, Emotional Crack, Rude Girls, Before the War etc. Today, mainstream films in the New Nollywood era tend to avoid the topic altogether, thanks to persisting queerphobic attitudes in the country, imposed through regulations from National Film and Video Censors Board. Stipulating against ‘amorality’, which in Nigeria’s Criminal Code includes homosexuality, Nollywood’s Censors Board is said to only permit movies that depict calamity for queer characters, emphasising the general Nigerian view that there are no happy endings for queer people. 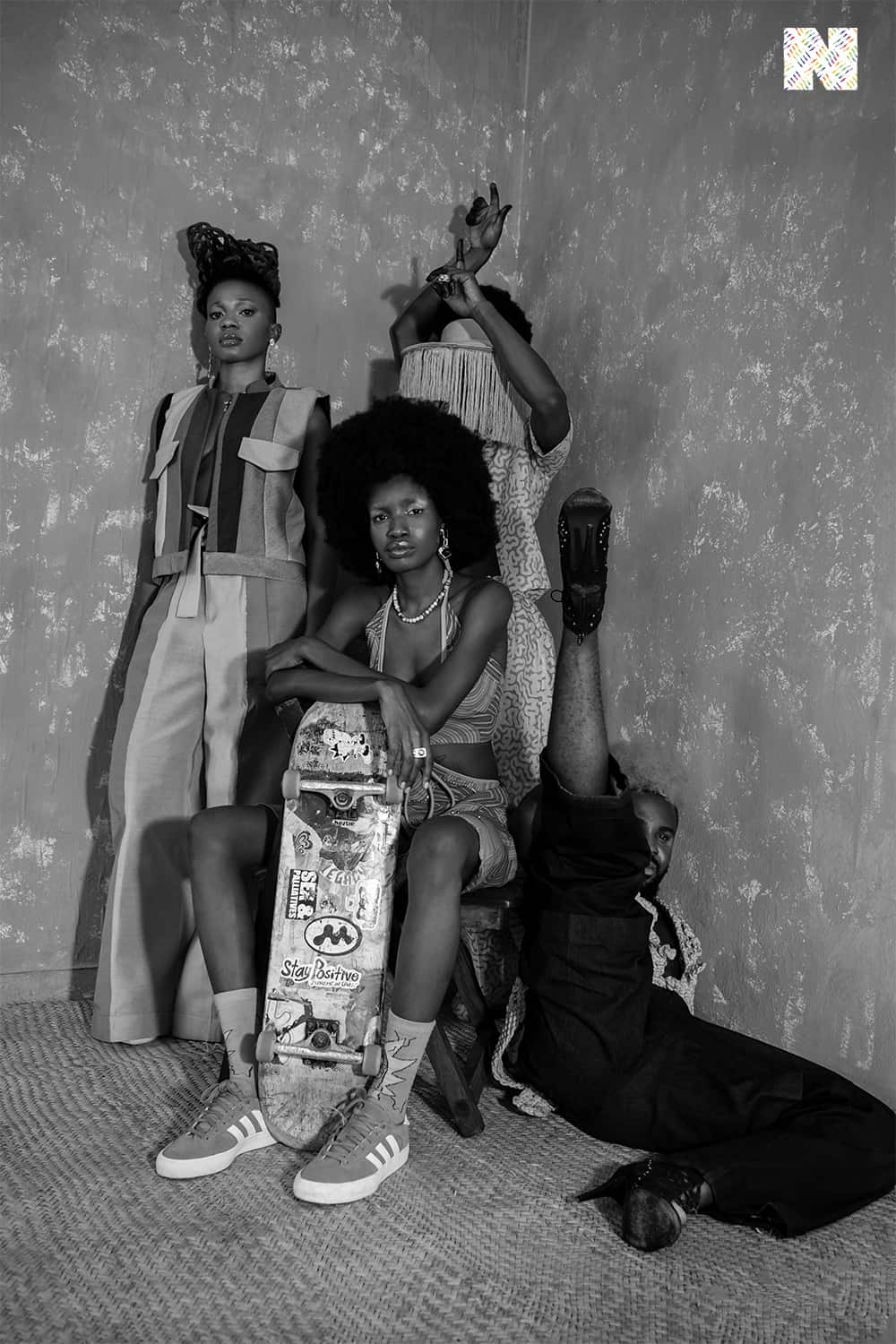 Uyaiedu Ikpe-Etim’s debut film, Ìfé (which she released independently with no intention of going to cinema) excelled by using these dire socio-political circumstances for queer people in Nigeria to its benefit. “I think the censorship of queer love stories in Nigerian media made Ìfé more powerful as a movie, especially internationally,” Uyaiedu explains before laughing about sensationalist headlines the film attracted such as “‘these two lesbians are facing jail time for making a film.’” Ìfé was a story Uyaiedu Ikpe-Etim always knew she was going to write, even though landing the opportunity as a debuting filmmaker proved tough. Taking Uyaiedu only six months, “from the time I sat with the executive director to the time that the script was ready,” Ìfé has gone on to win and be nominated for several awards, attending multiple international film festivals too.

“There are parts of myself I see in both characters,” Uyaiedu admits, though her life experiences don’t exactly mirror the plotlines of her characters. Maya Reddy, a queer film scholar, revealed in a thesis on queer representation in film that it was through seeing Spencer from South of Nowhere, question her sexuality, that Reddy herself finally understood her feelings. She explained how she realised that the overwhelming pain she felt when losing her best friend, was actually feelings of heartbreak from losing a romantic love. Diverse and accurate representation of queer identities in film is imperative, firstly because it empowers queer people to live the truth society has demanded we supress, and also because the media is a key component of how people’s attitudes and perceptions are formed. “Queer Nigerians were very very excited,” Uyaiedu shares gleefully; questioning folk were affirmed by seeing the unapologetic love of two young girls on the longest first date; and the public, who heard about this radical lesbian movie, which might land the filmmakers in jail, are able to see the numerous realities that exist in Nigeria.

Currently writing the script for a second short film, Uyaiedu’s goal towards an inclusive and accepting movie industry has also led her to “working with an NGO to create a web series, [with] primarily queer characters.” Her advocacy is not limited to only queer identities, however. As a woman, Uyaiedu has also faced bigoted discrimination from key players in the movie industry, who are primarily men. “They never take me seriously as a woman, as a female filmmaker,” she explains, before revealing that the abuse she experiences reaches the point of sexual harassment alarmingly often. “Every time that I walk into a man’s office to meet [to] create a film, it all comes down to the fact that I’m a woman and how they can hit on me. I lose a lot of [opportunities] that way,” Uyaiedu laments. 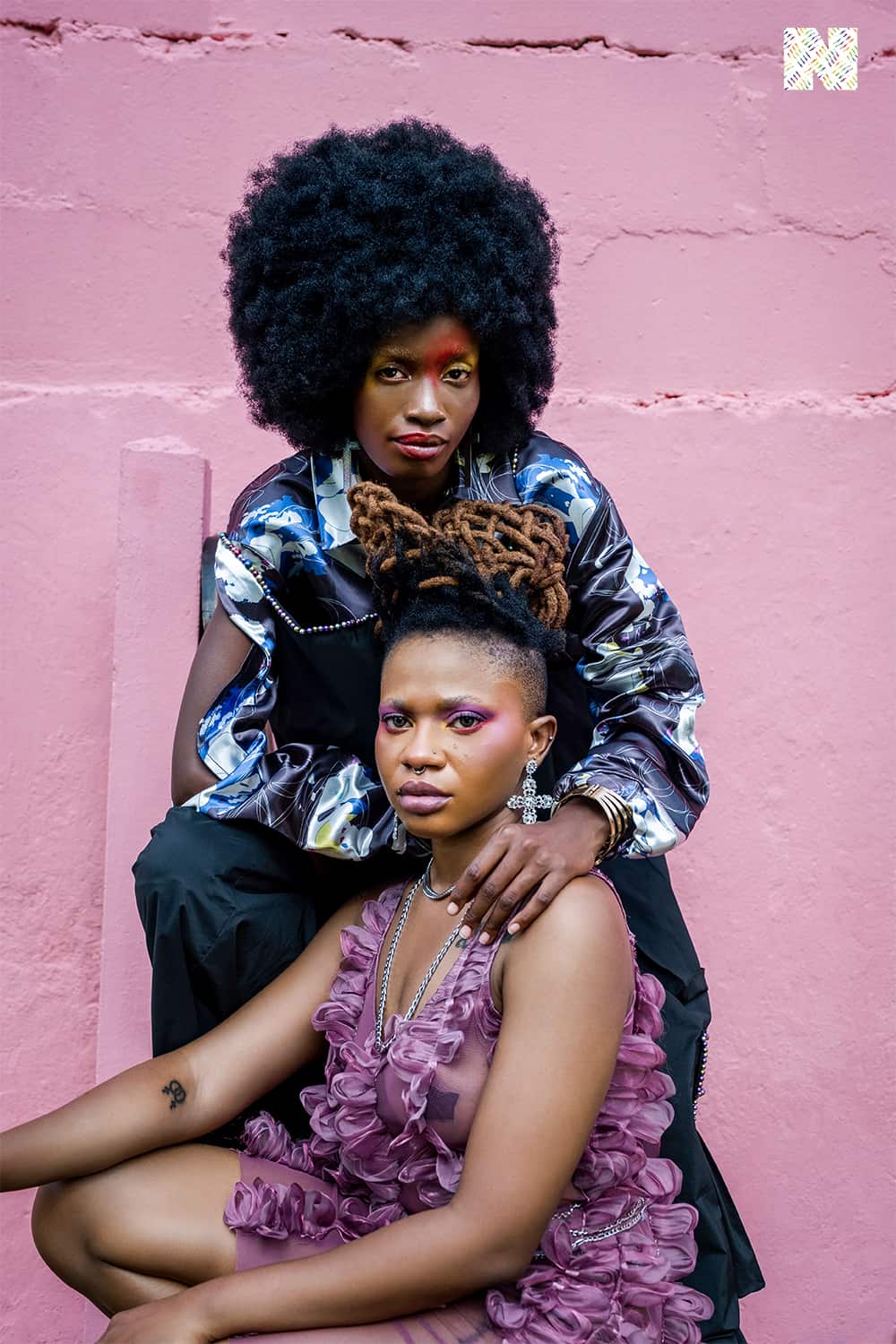 In the past few years especially, Nollywood has seen an uptick in women flaunting executive roles in movie-making, and earning high acclaim as they do so. Kemi Adetiba, Mo Abudu, Funke Akindele are all behind Nollywood’s top three highest grossing films, Omo Ghetto: The Saga and the two Wedding Party movies. Bolanle Austen-Peters has set herself apart in the theatre industry over the years, and has made great strides in the film industry, debuting her eponymous production company with the Toronto International Film Festival premiering 93 Days. Despite the positive representation of women in directorial and production roles in Nigeria’s film industry, the barrier to entry still remains rigid for women rising through the ranks in film.

Admitting that she’s yet to overcome this hurdle, Uyaeidu is doing everything she can to ensure that other women have an easier ride to the top of their game than she did. Uyaiedu is chopping down the wood to make space for a table of the queer and/or female filmmakers that will follow the path she’s opened up for herself. She vows to “make sure that women after me don’t face as much sexual harassment,” “give them a seat at the table,” and to simply, yet effectively “employ more women,” wherever and whenever she finds herself in a position to make those decisions.

“But for my own self, it’s still a constant struggle, constant battle.”