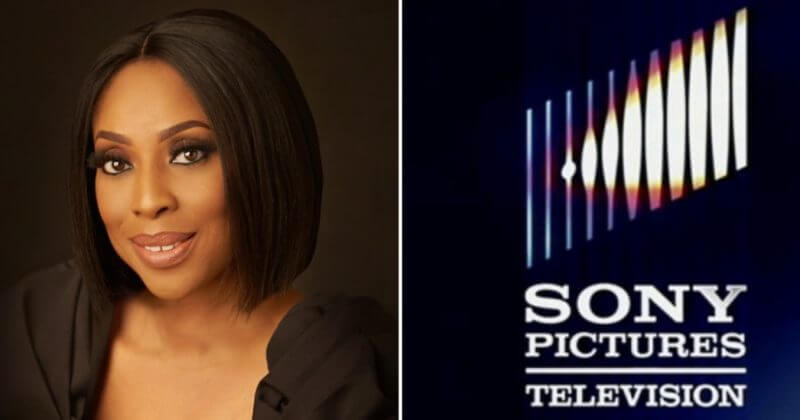 After helming deals with Netflix for the adaptation of two Nigerian literary classics last year, Mo Abudu’s Ebony Life Media has just yesterday signed a first-look deal with Sony Pictures Television’s (SPT) international production division. The two-year deal is for SPT to get the first look at all new EbonyLife-controlled scripted television projects created, originated, or developed by EbonyLife and intended for global audiences.

This will be the second deal that SPT has done with EbonyLife, following a three-project co-development/production deal in 2018. The first project announced as part of this recent first-look deal is a series inspired by the story of the Dahomey Warriors, which is yet to have a release date.

Speaking about SPT, Mo Abudu, the CEO of Ebony Life Media shared: “It’s been an absolute pleasure working with Sony Pictures Television over the last few years, and we are so pleased to be deepening our partnership with them.” Of the work that the partnership will bring about, she goes on to add that:

“Taking African storytelling to global audiences is something we are very passionate about, and this new opportunity with Sony gives us a chance to reach massive audiences worldwide with our scripted TV series.”

Next Article AV Club: How ‘Coming 2 America’ can portray an accurate view of Africa