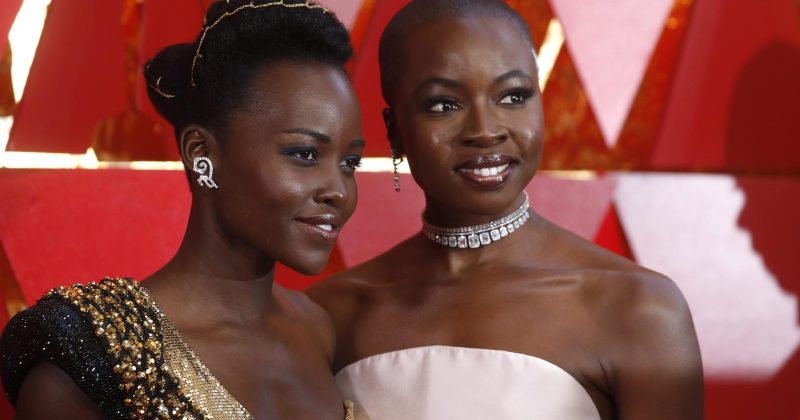 Chimamanda Ngozi Adichie’s bestselling 2013 novel, “Americanah”, has just been selected for a straight-to-series order for HBO Max. Anticipation for the cinema adaptation of the book has been building since Lupita Nyong’o bought the rights to the film in 2014, hinting that she’d play the lead role of Ifemelu while David Oyelowo plays her high school love interest, Obinze. However, it seems plans have now veered in a different direction.

“Americanah” is set to premiere as a 10-episode limited series on HBO’s streaming service, HBO Max, which launches next year. And with Danai Gurira writing the pilot as well as serving as a show-runner, our favourite “Black Panther” duo is back together. Nyong’o is retaining the role of Ifemelu but it has not been confirmed whether Oyelowo will still play the role of Obinze.

The news has not been met with the positive feedback the team might have wanted though as Nigerians have taken to social media to express their discontent with the series casting. The issue seems to be that people are not happy about the Kenyan actress, Nyong’o playing the role of a Nigerian female of Igbo descent. Many suggested that there are a number of homegrown talented names in Nigeria which would be more suited for the role, others voiced the fear that Nyong’o may be unable to accurately represent the Nigerian accent, while others considered Nyong’o to be Hollywood’s default pick when casting African roles. Despite these comments online, the 10-part series is still underway; albeit with no release date in sight.