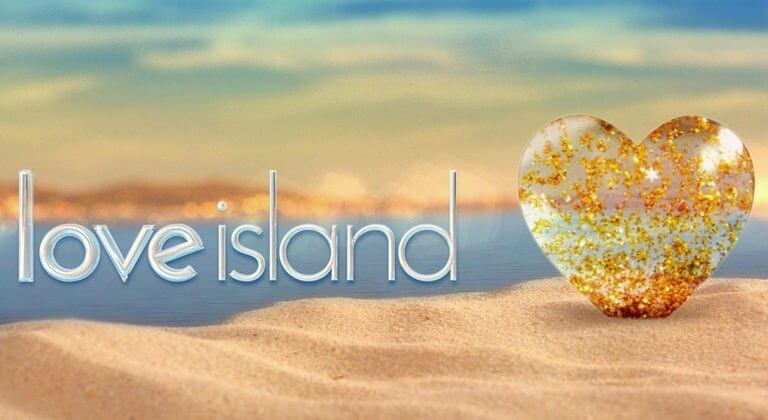 If Big Brother Naija has shown us anything for the past two months, it’s that Nigerians love reality shows and the drama that comes with them. For the past two months, a significant portion of the populace have been, as expected, glued to the ongoing fifth season of the show, and while this is now the norm for the well-established BBNaija brand, it’s also an indicator that the country is a potential hotspot for many entertaining reality show formats.

Over the weekend, word got out that the UK-originated reality show, “Love Island”, will be coming to Nigeria very soon, as the format of the show has now been acquired by Nigerian-based media and entertainment network, Digital Play, from its original producers, UK-based ITV studios. The executive chairman of Digital Play, Toyin Subair, publicised the news via his Instagram account, stating that the deal was announced during the ITV Studios Fall Festival that took place last week.

Digital Play Lands on Love Island Nigeria. Media and entertainment investment and management group Digital Play Nigeria has acquired ITV Studios’ reality format Love Island, bringing the format to Africa for the first time. The deal was announced during the ITV Studios Fall Festival that took place this week in London. The show will be recorded and produced in Nigeria and the first season will air on Television Continental (TVC) for terrestrial broadcast and on 9 Vision Media for digital. UK-based production and distribution company ITV Studios created the dating reality show. According to Maarten Meijs, president of global entertainment at ITV Studios: “Within ITV Studios, we vest a high number of iconic and powerful formats with a lot of staying power. Our partners know where to find us and together we are able to supersize our biggest brands in their local markets.” TVC is a broadcast TV station in Lagos, Nigeria that provides entertainment, talkshows and news. 9 Vision Media is a mobile TV operator that is building a library of content to deliver via the internet to mobile devices and free TV set-top boxes. @santiagowuj @seyitinubu @seunokunfolami

After its successful reboot in 2015, “Love Island” quickly became a hit initially amongst viewers in the UK, before going to gather audiences across the world. With this level of success, the dating reality series has gone on to become an international franchise, spawning offshoots in over a dozen countries including the U.S, Australia, Sweden and more. Nigeria and Spain are the latest countries to co-opt the “Love Island” title and format.

Last summer, the timeline collectively watched the series’ 5th season every night, and together we fawned over the drama in the villa which housed two British-Nigerian contestants: Yewande Biala and Ovie Soko. Earlier on in the year, before the ‘rona turned the world upside down, we also enjoyed the likes of British-Ghanaian Leanne Manning and Michael Boateng who brought an extra layer of entertainment to the house. There is no doubt that with an exclusively Nigerian or African cast, the show is bound to be even more exciting than we know it to be.

There’s no certain date as to when the first season of “Love Island: Nigeria” will go into production and begin to air, however, it is definite that it will air on Lagos-based television station TVC, for terrestrial, and on 9 Vision Media for digital. Since the news got on Twitter, the potential—or inevitable—drama of a Nigerian version of “Love Island” has got many excited, resulting in a lot of jokes and excited reactions filling up the timeline. Check out some of the reactions below.

love island nigeria would be so chaotic i need it

cl i’m actually gassed for love island Nigeria. Yoruba boys need a platform to showcase their wickedness to the world and i’m here for it!

Imagine if there is a power cut on Love Island Nigeria 🤣🤣🤣

0000
Previous Article Songs of the day: New music from The Cavemen, Eugy, Sir Dauda and Simi and more