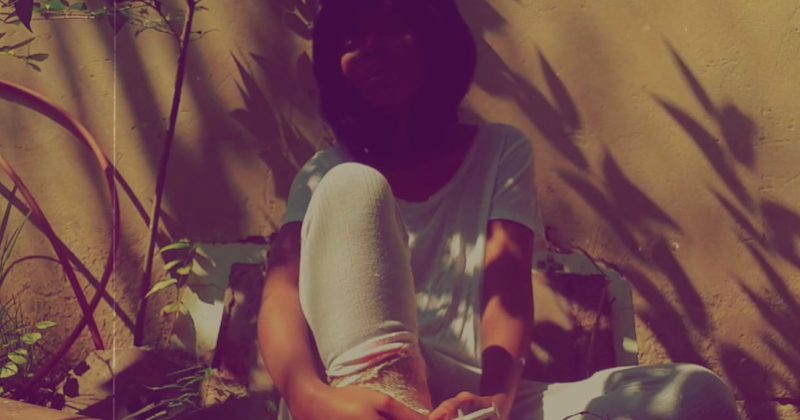 American Filmmaker probably cannot quantify the effect his indie film ‘Moonlight’ made with the a modest budget of 2 million dollars has had on young black filmmakers around inspired by the beauty and pain and around them and looking for ways to translate both into film. Moonlight near perfect splicing of the contemporary and the classical, it’s engaging characters and it’s stellar cinematography and colour work will define the genre for a generation to come. Nay, it’s already inspiring the next generation, including South African filmmaker, Lerato Serumula.

Her new short film Soft Burn, tackles Depression, a topic that thanks to social media and education is finally getting the attention it deserves, especially among  young black youth. Research suggests that young black people are the mot likely to commit suicide as a result of severe depression and one of the negatives of our cultures is the constricting silence and avoidance issues that concern mental health are treated with. Filmmakers like Lerato are tackling depression head on, not offering solutions or proselytizing but showing as best they can, just how bad depression can be.

Serumala stars in her short film, that pays homage to Moonlight with its interesting colour work and its use of the camera as a voyeur, observing the subject of the film. It is succinct at 3 minutes, but it manages to leave you unsettled. As all good film should.