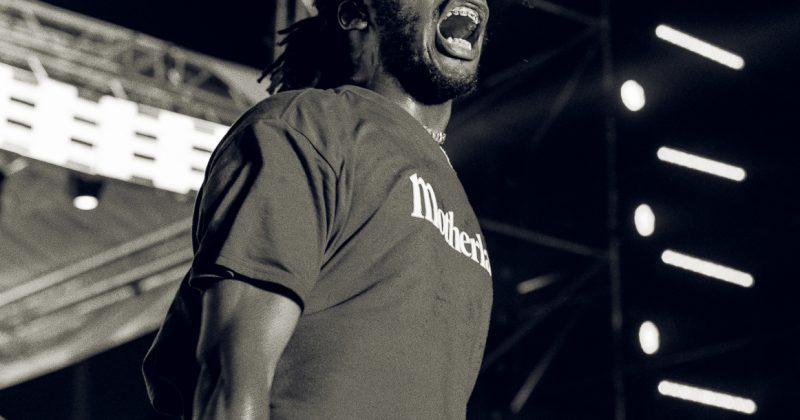 8 moments from Nativeland 18′ worth a lifetime

Since debuting in 2016, NATIVELAND has always brought the cultural melting pot slogan of Lagos to life with a diverse range of performing acts at the music festival. 2018 was no exception. Asides creating one-of-a-kind musical moments, NATIVELAND also takes on bigger significance for all parties involved. For NATIVE, it’s a celebration of the brand’s growth from a small indie magazine to an influential multimedia brand while the featured artists rip the reward for building their enthusiastic fan-base through tours and hit-records. With all the brands working hard to look good in the festive spotlight, fans were guaranteed a good night. Here are some of our favourite moments from NATIVELAND’18. 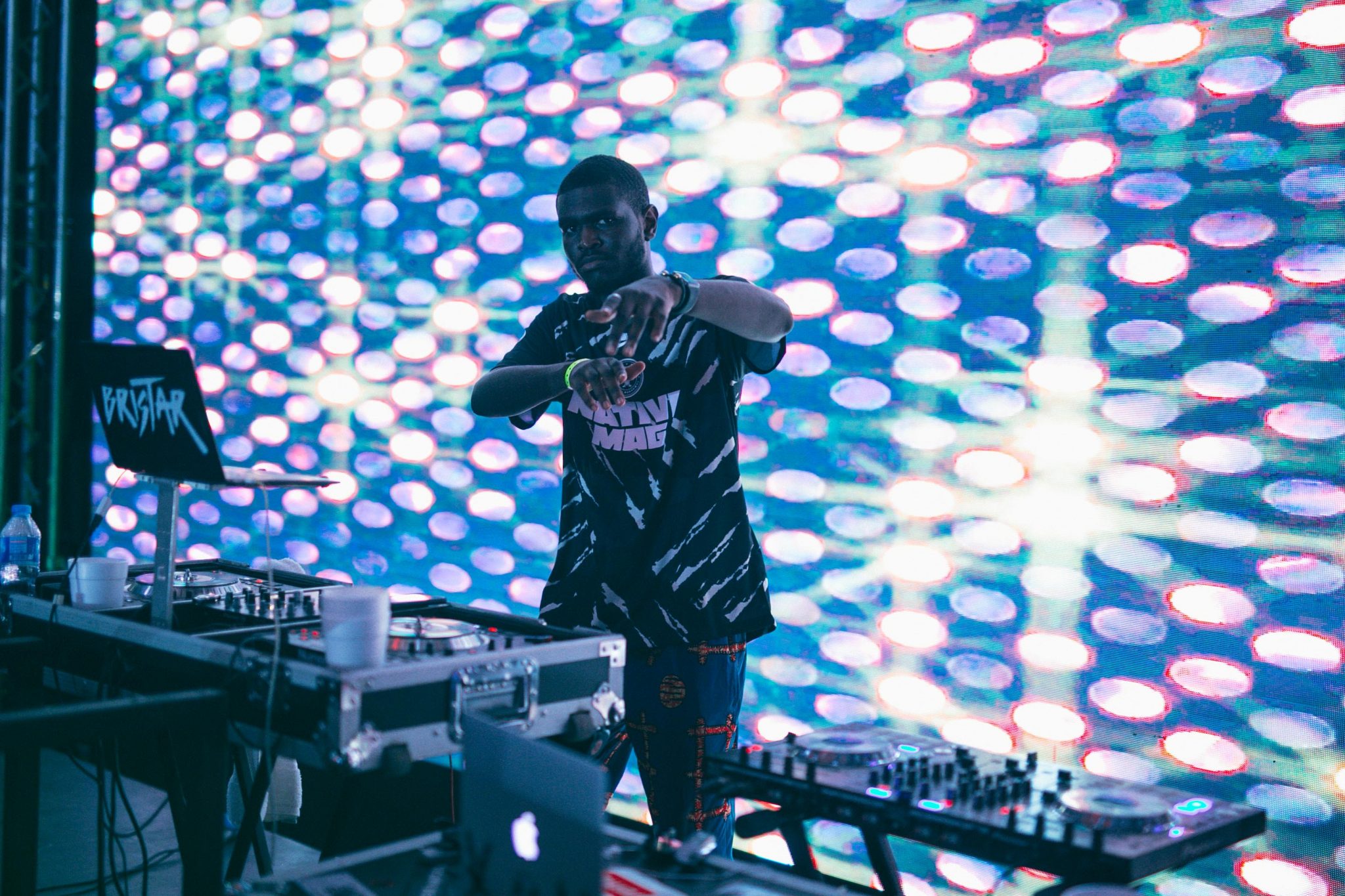 Two stages were set up for NATIVELAND’ 18 to ensure fans got the full music festival experience. Before the Muri Okunola venue got packed with nearly 5,000 fans, the Pepsi-sponsored stage featured artists like SV and Mars and Barzini who performed on the new stage with a more intimate crowd and live band on stage. But as the night went on, the crowd soon grew too big for the small stage and artists who have grown in popularity were able to put their vocal training and energy to good use on the main stage.

NATIVELAND DJs provided the backing tracks for performing acts and rode the groove, making sure there was no dull moment between each set. But asides keeping up the party ambiance through the night, his unlikely mixing of jams from around the world helped showcase the diversity of the NATIVELAND crowd when he cued Chinko Ekun’s “Able God” and the crowd went ecstatic. It was a rare opportunity to see the many variations of Zanku legwork  done simultaneously by the largest music festival crowd of 2018

While the DJ’s music selection deserves the credit for the hyped crowd at NATIVELAND’18, the ragers in the crowd were the unsung heroes. Their enthusiastic performance rivalled anyone on the stage that night and they made sure they had their moment in the spotlight when the crucial rite of passage rage anthem, Shek Wes’ “Mo Bamba” played. See the video of an energetic crowd raging to the 2018 smash hit here:

another insane moment for the books @sheckwes 🔥👿🔥👿🔥👿#NATIVELAND2018 #NeverForget pic.twitter.com/qWJBR18bfW

The Return of Skepta:

It’s another NATIVELAND and another ravishing Skepta performance. Part of the highlight of 2018 is Skepta’s growth, releasing hit songs and features that cemented his rightful place in the hearts of music lovers in Nigeria. He made sure the NATIVELAND crowd who first brought him back home in 2016 were on his 2018 wishlist yet again as he thrilled fans to “Pure Water” and Wizkid assisted “Bad Energy”. Though he got the love and cheers expected of an international act of his calibre the crowd seemed ready to be raptured when he brought Wizkid on the NATIVELAND stage for a surprise performance of their joint hit.

You’d excuse Wizkid for thinking fans were thirsty and anointing them with water if you heard how loudly they screamed when he took the stage. It’s still unclear where the water sprinkling stunt originated from but it sure as hell gets the crowd excited and looks epic on camera. His energetic performance of “Bad Energy” elevated the night and gave new life to his “Bad Energy Stay Far Away” lyrics in light of the spiritual shows.

The music video for Santi’s “Rapid Fire” featured a moment of rage with his friends in all white tank tops. Since it’s release, fans have had their private rage moments in the comfort of their rooms and occasionally behind the steering wheel in Lagos traffic. NATIVELAND provided a safe space for all friends and fans of the artists to communally rage to one of the best songs to come out of Nigeria last year. The performance and riveting crowd reaction establish Santi’s growth as an indie artist to more mainstream acclaim as everyone from the backstage, front-stage and even the VIP section got on their feet to chant along to the barely intelligible lyric. 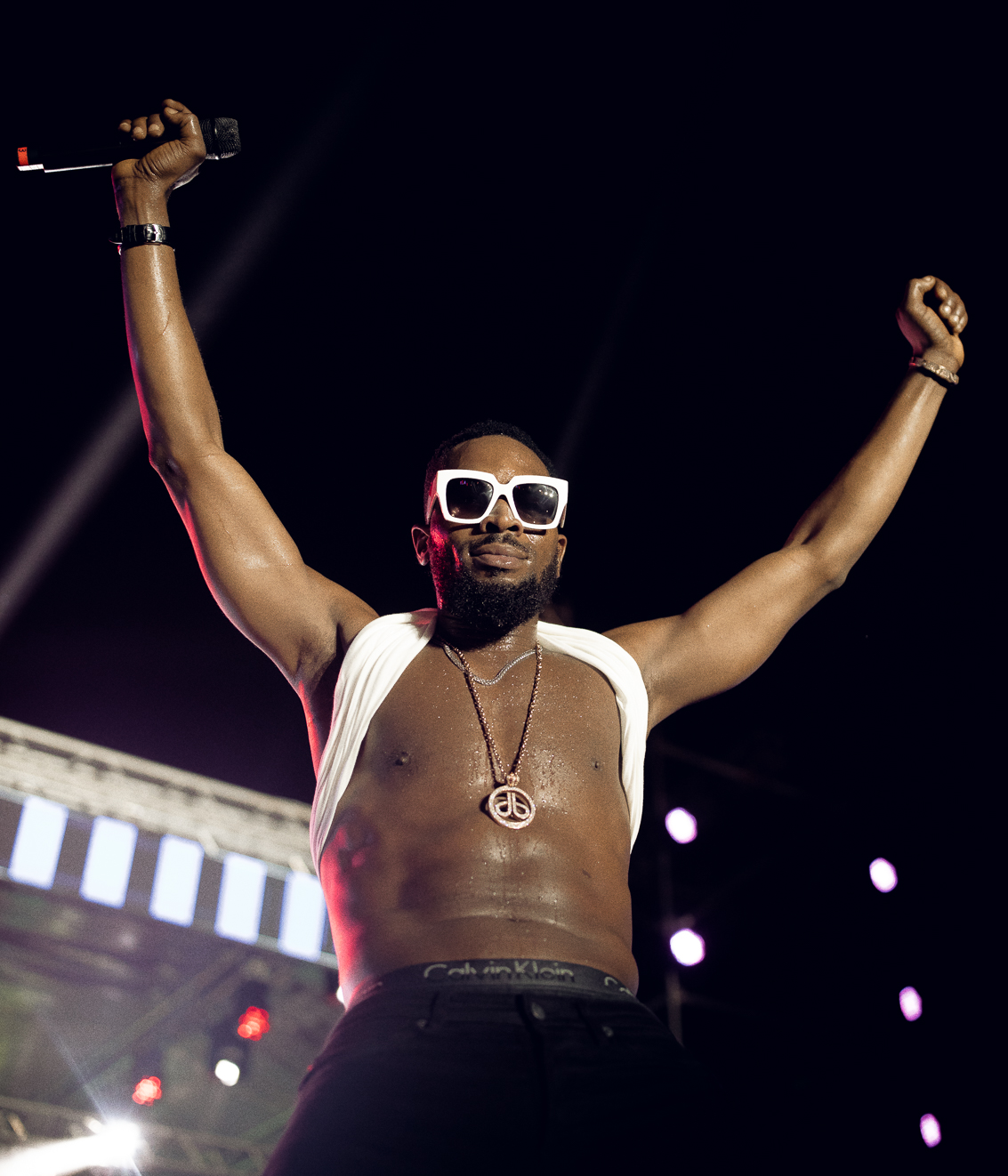 NATIVELAND’s tradition of unveiling a secret guest act took a surprising turn when former G.O.O.D music artist, importer/exporter, Koko Master and award winning artist, D’Banj climbed on the stage. Fans had expected the more predictable Burna Boy appearance but Burna Boy had taken ill after his own concert held some days before. Though Burna’s presence was missed, D’Banj’s elite level stagecraft quickly captivated the crowd as they sang along to gems from his stacked discography.

ICYMI: Watch the video for DJ Neptune and Maleek Berry’s “My World” here