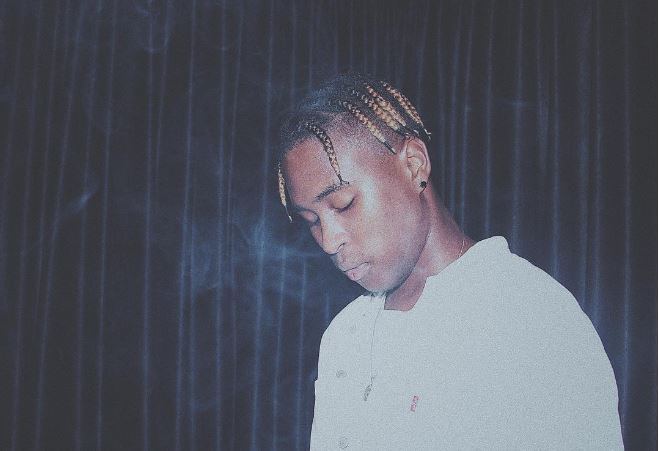 Best New Music: PatrickxxLee is drunk in the woods and looking for “Pocahontas”

A love song, but not really

PatrickxxLee’s  “Pocahontas” doesn’t snap into full focus until its closing moments when he sings and raps: “Poke her Honest/ Naked truth in my sonics/ Blaze the booth and pay homage/ Melt my heart when you’re smiling”. The four-bar refrain is unmissable, partly due to Patrickxxlee’s vocal switch into lower level reverb and a clever play on the song’s title while interpolating rhymes and metaphors. In these last four lines, PatrickxxLee’s youthful hedonism and penchant for self-indulgent destruction, meets an equally layered romantic inner self.

Since the release of his rager nights memorabilia, Disco Utopia EP last year, PatricKxxLee has carefully but effectively morphed his sound over a range of emotions, but rage and love are two paradoxical running themes that remain. On “Pocahontas” PatrickxxLee relives familiar woes of intoxication and trust issues while embracing his love of the cold dark where emotions and feelings go to die. It’s supposed to be a love song about a free-spirited “Pocahontas”, but it really listens like a drunken early morning conversation in a poorly lit underground club.

As far as progressive African music goes, PatrickxxLee has positioned himself as a firebrand auto-tune vocalist. Where he excels above his peers, however, is with complex production often built off loud drums and low hollow synths, a sleek distinction in tempo PatrickxxLee has stayed true to despite trap music’s tendency for codeine rap.

“Pocahontas” is not Patrickxxlee’s newest form, but its a refreshing twist from a rapper who has been intent on subverting genre and storytelling norms with trap songs that aren’t really trap and love songs, that aren’t really about love.

Listen to “Pocahontas”, our ‘Best New Music’ for this week below.

Beware of the culture vulture