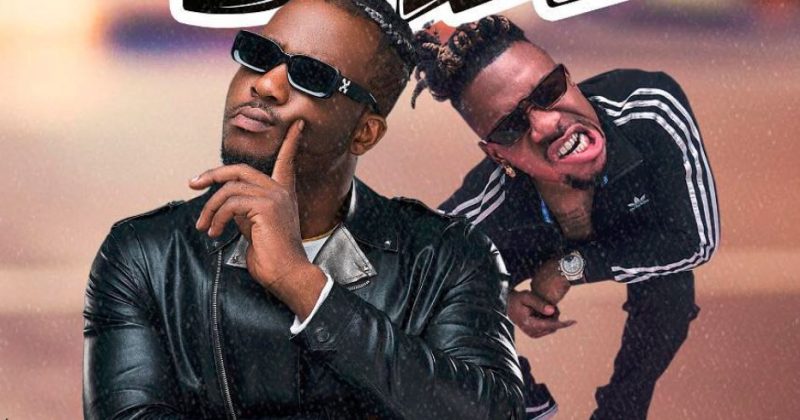 Zoro and Mr Real link up for new single, “Upandan”

Afropop’s repetitive style may give the impression that it runs on a trend mill, but Zoro and Mr Real’s “Upandan” shows it’s not such a monoculture. Not only is it split by the unbridgeable divide between commercial R&B fueled pop and everything else, it’s split into a bazillion fractions and overlapping factions based on geography, demographics, history, stylistic quirks, tribal allegiance and petty grievances.