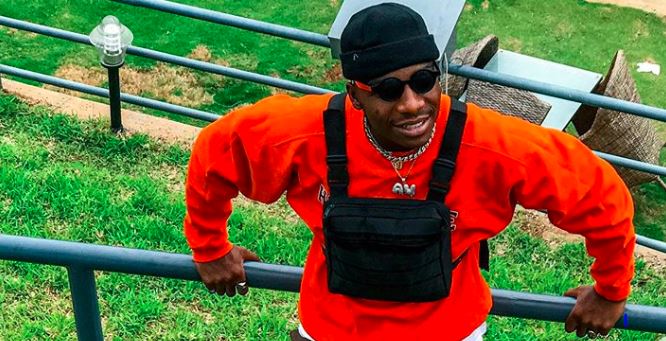 Zilla Oaks and Straffitti get explicit for their latest single, “Backseat”

The success of rap music around the world has helped the niche Nigerian trap music scene grow into the thriving, highly collaborative community it is today. But while high profile artists like Rema have yet to fully embrace the raw and dirty inclinations of trap, Zilla Oaks and Straffitti make up for the laxity on their new collaboration, “Backseat”, where they exchange sex stories while showing off their rap proficiency and ability to make the obscene seem cool.

Backed by the slick beat Tobi Sho produces with a bouncy drum riff and synth harmonies that seem designed to soundtrack a car chase scene, Zilla Oaks and Straffitti brag of their sexual prowess with enough aggression to be offensive. Rapping “Your mama and your sister sucking on my dick”, “Backseat” is too abrasive to appeal to new audiences who aren’t already familiar with the raunchy sensibilities of trap despite the rappers’ whimsical rhymes and diverse flows.