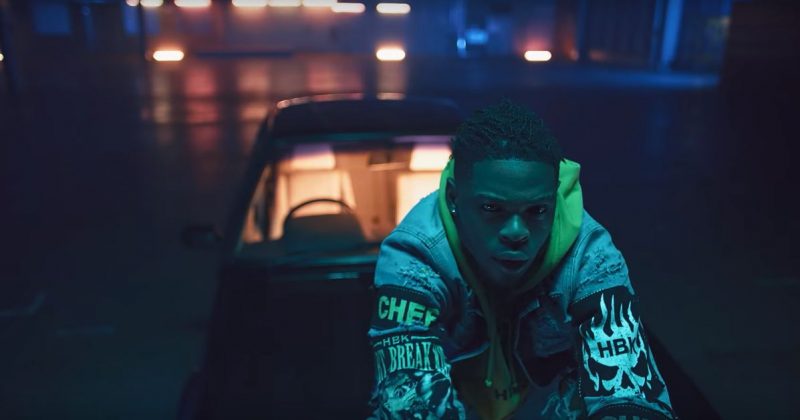 Yxng Bane’s latest single, “Vroom” is a bop with a cool video to match

Is the dancefloor a place to have a good time or stunt on other dancers? Yxng Bane knows it’s both and more and for his latest single, “Vroom”, he harnesses Afropop’s compelling melody and relocates it to the gritty underground music scene in UK. Though there’s a hint at romantic theme, most of the song finds Yxng Bane bragging about his successes; “Pulled Up Looking Like The UK’s New Age Rockefeller.”

KLDVR & G FrSH shoots and directs the video for “Vroom” in Printworks, a large warehouse-like venue in south London that used to house the Evening Standard printing press. Showing Yxng Bane and a few models performing with a car as prop, Bane told Noisey in an article that his aim of the video was to bring the same energy he had in recording the song in the studio to life.

Watch the video for Yxng Bane’s “Vroom” below.