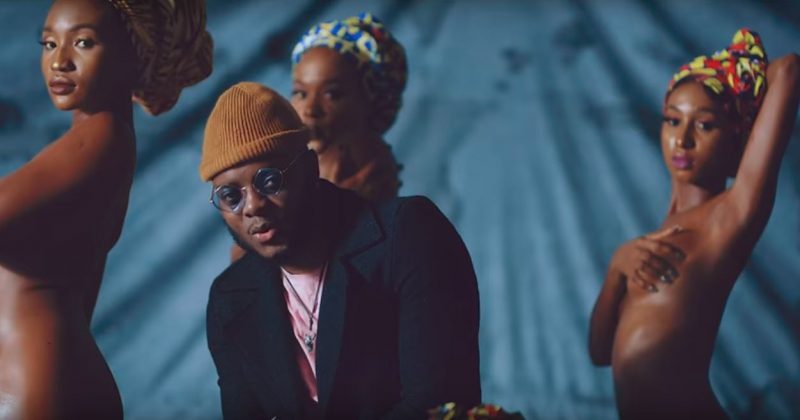 Yung L’s preference for melody has always caught the attention of music lovers and earned him features on media platforms even before his Chocolate City record deal. His album debut, ‘Better Late Than Never‘ however came under the label’s imprint and has since seen him grow into the superstar we’ve always known him to be. His latest release, the video for “Anya” off the album, pays tribute to media platforms as if to say thanks for the support.

Blame @clarenceshotit for this 😂😂. He has given me the maddest video ever. Thanks to @madamemodish & @zimmlifestyle for the Awesome Styling!!. Link in my Bio #ANYA #VIDEOOFTHEYEAR 🌴🚀🔥

It’s not exactly in line with the song’s theme, but there’s a convenient connection of singing a love interest’s praise. Clarence Peters directs the video for “Anya”, set in a YouTube inspired universe where we watch Yung L perform the romantic number accompanied by models. Asides his appreciation for the visual content platform, there are also print media tributes like the magazine cover themed photo shoot and page flip transition effects used through most of the video.

The combination of his inspirations, including cuts from Micheal Jackson’s “Black and White” and Kendrick’s “All The Stars” video, makes for a delightful video that’s sure to increase media buzz around Yung L and his often underappreciated music releases.

You can watch the video for “Anya” below.