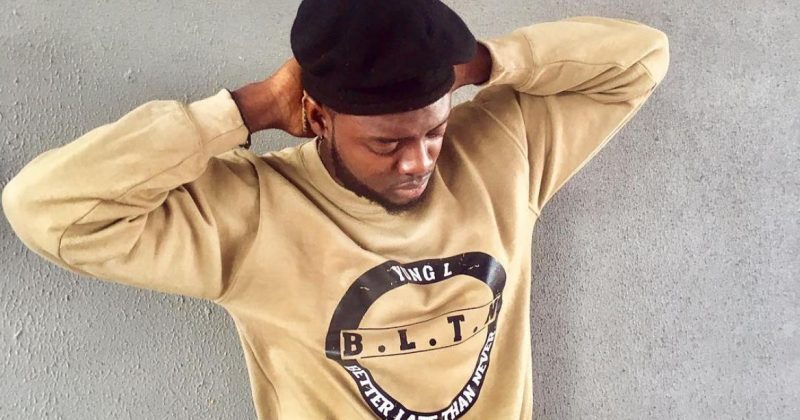 The wide-reaching success of Yung L’s “SOS” has been unattainable for the Chocolate City artist despite several follow up releases. He debuted this year with “Cheers”, another dancehall number that should have gotten a lot more public acceptance than it did considering his cross to a bigger label and a video for the single. His obvious talent and label’s backing leaves very little excuse for his one-hit wonder-hood besides his lack of a cohesive project. However, he has released a new single, “Dinner” that could potentially feature on his long awaited, Better Late Than Never album.

“Dinner” is a cover of  Bryson Tiller’s “Run Me Dry” off his new True To Self album. The Trapsoul singer tied in dancehall elements for his album to evoke an early party starter feel which Yung L uses to deliver a smoky, romantic Afropop number. With beat scratching samples, throbbing drums and Yung L’s Afropop melodies, “Dinner” listens like a cross between Sean Paul and post “Daddy Yo” Wizkid.

Yung L’s ability to make feel good music relies on emotions as much has it does on alcohol. Some might see alcohol as an hindrance but for him, it serves as inspiration for his melodies and perhaps even confidence boost to chat up attractive people at parties. While “Dinner” has a central romantic narrative, he makes sure to emphasize the part liquor plays in the relationship singing, “Good Be Her Waistline/Good Be The Ganja/Good Be Her Bumpa/Bring It All Together/ What A Combination”.

Listen to Yung L’s “Dinner” below.

Next Article Yemi Alade is super queer on “Charliee”