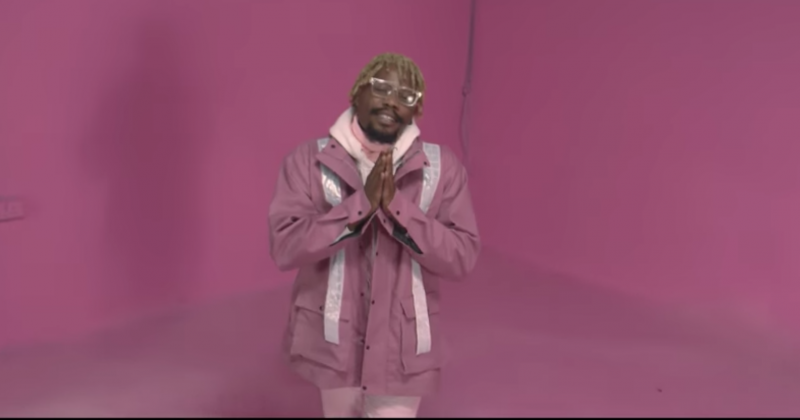 With his debut album, ‘Ycee vs Zaheer’ on the horizon, Ycee has been giving us sneak peeks of what to expect, with pre-released singles “Dakun” and “Mo Salah”.  He’s now shared the music video for “Dakun”, displaying the song’s light-hearted direction. Directed by Funky Pluto films, the video captures Ycee in the midst of beautiful models, while he sings his lyrics and performs a variety of popular dance steps, with a perpetual grin on his face.

Ycee also released “Wahala Dey” over the weekend, as the third single off his LP. It’s another cut off the singing side of the LP, as it finds YP expressing his affections towards a love interest over a mid-tempo beat by Ballartosh and J. Bids. “Be your James Bond, you know what that means, you gon live to die another”, he promises on the first verse.

Listen to “Wahala Dey” below.