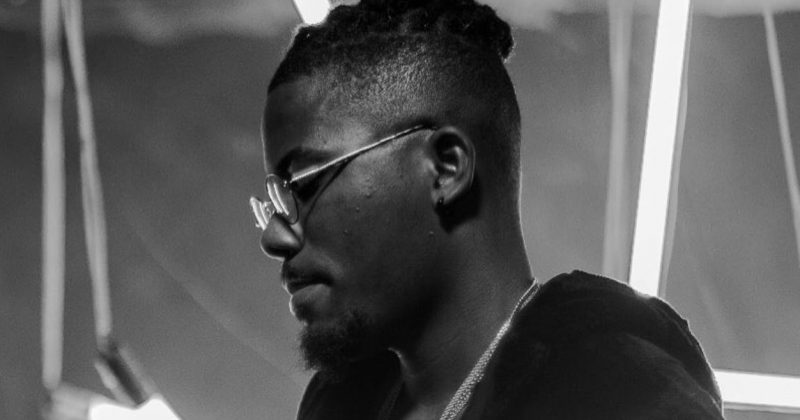 While some fans felt cheated by the distance of YCEE’s “Juice” from his traditional hip-hop roots, the song grew to become one of the biggest songs from Nigeria in 2017. Also from last year, the singer released his First Wave EP, showing his adaptability infusing varying music styles; trap, RnB, grime, Afropop and rap. The rapper is kicking off the year with “Say Bye Bye”,  Eugy.

A couple years ago, this might have seemed groundbreaking or exceptional. But it’s 2018 and Kanye and Drake already made a killing off the ambidextrous flow pattern. On “Say Bye Bye”, YCee features Ghanaian rapper, Eugy who also has a reputation for harmonizing and rapping from singles like “Dance For Me”.

Their combination on the mid-tempo beat highlights the versatility of hip-hop in the right hands.

You can stream YCee and Eugy’s “Say Bye Bye” below.

ICYMI: Check out all the essentials from YCee’s debut project, ‘First Wave’