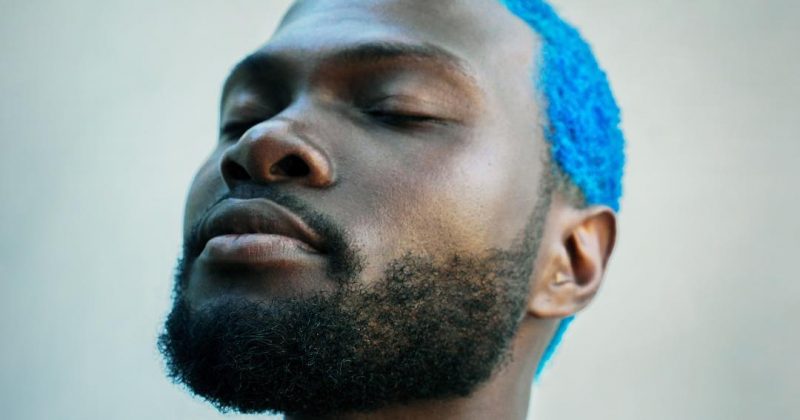 WurlD’s Afro-juju fusion on “Contagious” hinted at the sonic direction the Universal Music artists was heading with for his ‘Love is Contagious’ sophomore project. Subsequent pre-released singles, “Paranoid”, “Wishes and Butterflies”, and fan favorite, “Show You Off” further established the sultry potency of his soulful blend of indigenous sounds with electronic elements.

After months of anticipation, ‘Love is Contagious’ has officially been released on streaming platforms with 5 brand new songs for fans. He explained in a press-release that “Love is Contagious is a conversation about love, from the infatuation stage to drowning in the emotion to the commitment stage. This EP is something everyone can relate to at some point in their lives. It has always been my goal to add a different range to the conversation and ‘Love is Contagious’ does that, taking my fans and family on the journey a man goes through finding himself in love”.

The 9-track EP also comes with a promotional video, showing WurlD in the serene embrace of nature while his spoken word poem narrates in the background.

You can stream ‘Love is Contagious’ below.

Next Article Essentials: Burna Boy and DJDS’s ‘Steel and Copper’