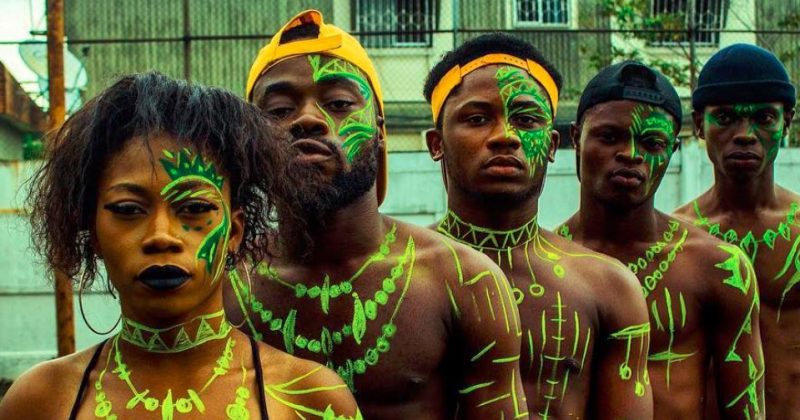 There’s something about seeing a group of people coming together that always lifts the mood. Add some music, energetic dance and some drinks, and you’d have a party. Choreography and dance crew, Westsyde, has released its debut single, “Kpakujemu”, ticking all the right boxes to get a party started with the bonus of an Olamide co-sign.

In case you missed the origin story of Westsyde, this is the Lagos-based dance crew that won Olamide’s promotional #WoDanceChallenge and gave us the now viral Shaku Shaku dance. Perhaps as a nod of YBNL boss, Olamide’s gratitude since “Wo” became a viral success, “Kpakujemu” also features YBNL’s projected next big thing, Lyta. Starboy-collaborator Terri and hitmaker, Barry Jhay also deliver smooth verses on the  Pheelz-produced instrumentals.

Of course, because Westsyde is a dance group, a song credited to them, has to live up to what they live for. On “Kpakujemu”, layered vocals, a sweeping synth baseline, pacy drum riffs and percussion samples, listens like a well-curated DJ set in a Lagos club. Although the song’s overarching theme is about having a good time and living your best life, each artist the group features infuses a personal side that expands the subject to include working hard and romance.