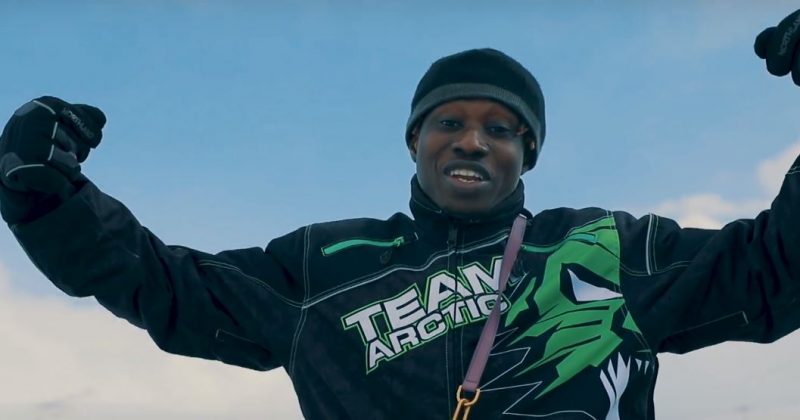 Zlatan is conquering the world despite rapping in his indigenous Yoruba language. Last year, he featured on GTA 5 online playlist among other international playlists and his latest release, the music video for “Life”, finds him celebrating his stardom in the icy mountains of Lebanon.

“Life” is one of the standout tracks from Zlatan’s ‘Zanku’ album debut from last year. The video shows him narrating his inspiring come-up story while presumably on vacation with his friends.

ICYMI: Check out all the essentials from Zlatan’s ‘Zanku’ album debut

0000
Previous Article Essentials: Bryan The Mensah reiterates his goals on ‘I Don’t Feel Like Going Outside’