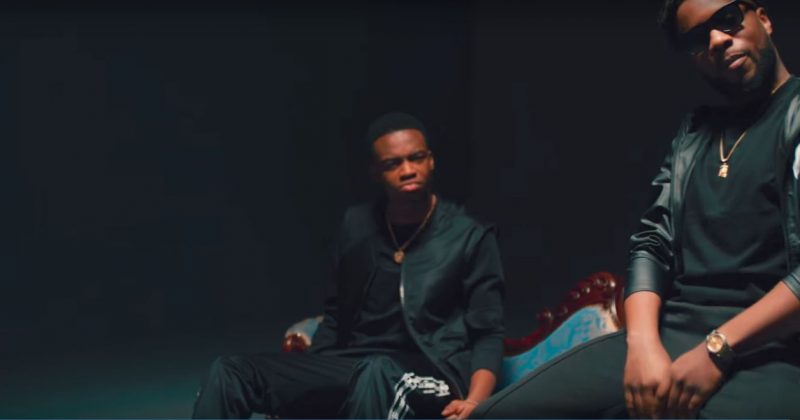 Watch the video for “Sit Back Down”, Not3s and Maleek Berry’s latest single

On the heels of last year’s NATIVELAND performance, Not3s released “Sit Back Down” featuring Maleek Berry to kick of the year with a taste of the motherland. The pair performed separate sets at the show but share a smooth chemistry on the single, combining Afropop’s melody with the swagger and floss of hip-hop and grime. The video for “Sit Back Down” has just been released, showing just the artists, pretty models and the cushion they sit on. It’s subtle, but beautifully depicts the song’s theme as Not3s and Maleek Berry strike poses in cool jackets, awash with impeccable lighting, the rest is in an innate charm channelled through the song.

Watch the video for “Sit Back Down” below.