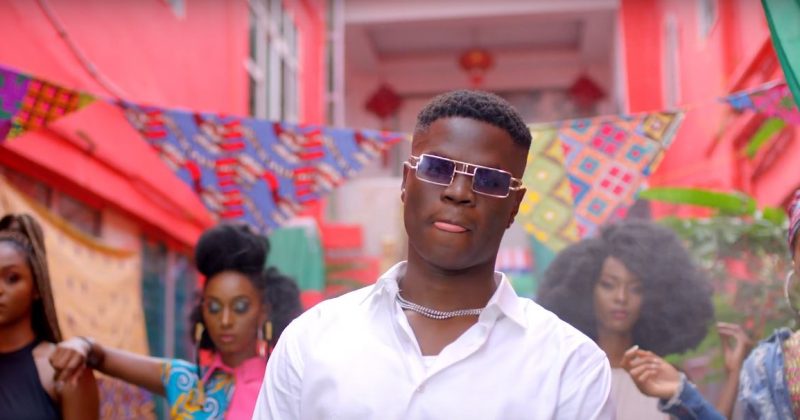 Timz announces his signing to a new label, Anonymous Music, with the release of the music video for his previously released single, “Check and Balance”. The singer is expected to share new music under his new management in the coming weeks but first, he launches the partnership with a colourful video that celebrates love and steamy summer-time parties.

While Timz serenades his love interest over the laid-back beat Ozedikus produces, the music video Qudus Badmus (Director Q) directs for the song channels the dance-floor themed melodies and sets a photoshoot scene for the video with dancing models in their season conscious and fashionable costumes. The 3-minute long video is the first release under Anonymous Music, launching the label’s dedicated YouTube channel as the singer and models move to the rhythm of the groovy single. And with the flags of African nations made very visible in the cut, it’s apparent that the label push will earn Timz new fans from across the continent.

You can watch the music video for “Check and Balance” below.

Next Article Shola Fapson’s “I Got Flowers Today” short-film has a powerful message, but shoddy execution