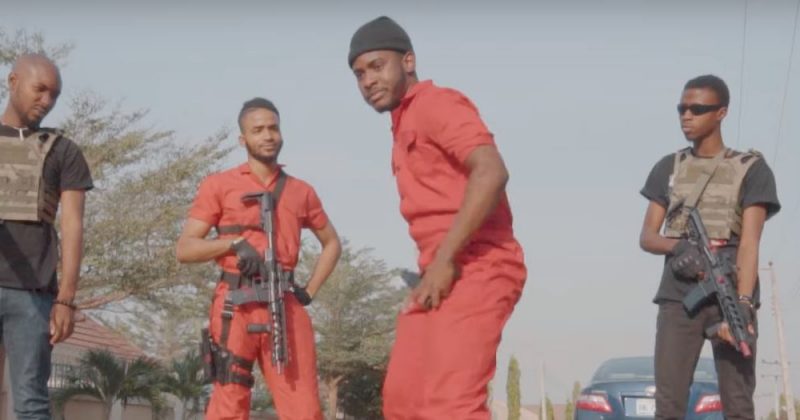 Watch Justin UG in the trailer for action comedy, “Requital”

The growth of social media has birthed a new DIY generation of entertainers, who from the comfort can reach millions of viewrs on the internet. But as technology continues to develop and become more accessible, it was only a matter of time before the really innovative social media users took on bigger roles in entertainment, as we have seen previously with Big Brother housemates and other reality television stars.

Justin UG built his career as a comedian on social media, and he’s now pivoting to cinema with “Requital”, an action-comedy directed by Director Dutch. Apart from starring as a lead role, he also co-produced the film with Victor Giwa. The trailer for “Requital” shows Justin pushing the acting skills he regularly displays in his viral clips to extreme levels, showing him as Richard, a casanova who gets himself in sticky situations due to his love for women.

“Requital” will feature newcomers like Hadassah Zubairu, Nidiya Justine, Leo Obienyi, Martin Izehi, Uchendu Steven and others expected to make their movie debuts when the film is released. Producer, Victor Giwa told NATIVE “It’s essential for Nollywood to create space for young creatives with new age humour and relatable plots that can capture the interest of audiences of all ages”.

“Requital” will go on a university tour in Nigeria before it drops on the movie’s website and on amazon. While we wait for the tour dates and official release date, you can watch the trailer below.

Next Article AV Club: “Crazy, Lovely, Cool” is a mixed portrayal of the Nigerian university experience