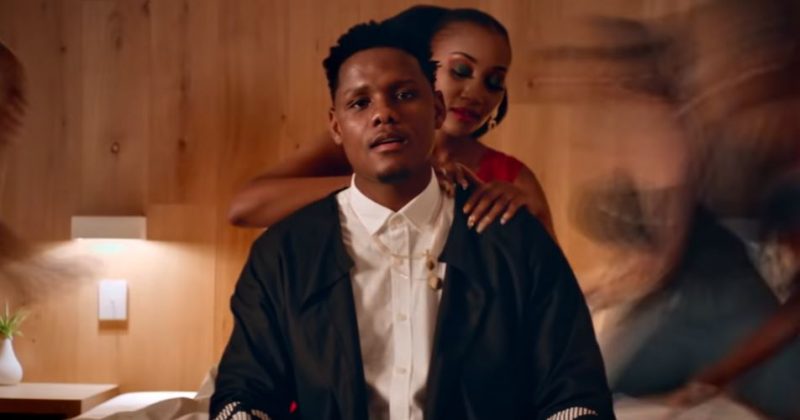 Samthing Soweto has shared the music video for “Akulaleki”, one of the standout tracks from his impressive album debut, ‘Isphithiphithi’. Fans have anticipated the project’s release since his 2017 hit single, “Akanamali”, first captured popular zeitgeist with his eccentric take on the afrohouse-fueled music of South African clubs.

The party-themed music video Paul Ramaema directed for “Akulaleki” celebrates Samthing Soweto’s milestone as we watch him party with featured artists, Sha Sha and other guests at the house party set of the video. Though there are cuts of Samthing Soweto recording in front of a microphone at a studio and Sha Sha performing her accompanying vocals at a photo studio, the video’s plot seems more in tune with the party as it closes with a scene that suggests the owner of the house isn’t too pleased about the debris left behind from the party.

You can watch the music video for Samthing Soweto’s “Akulaleki” below.

0000
Previous Article Essentials: Alpha P breaks into the mainstream with debut project, ‘King of the Wolves’